Ty Segall’s Fuzz Are Back With Sophomore LP, ‘II’ 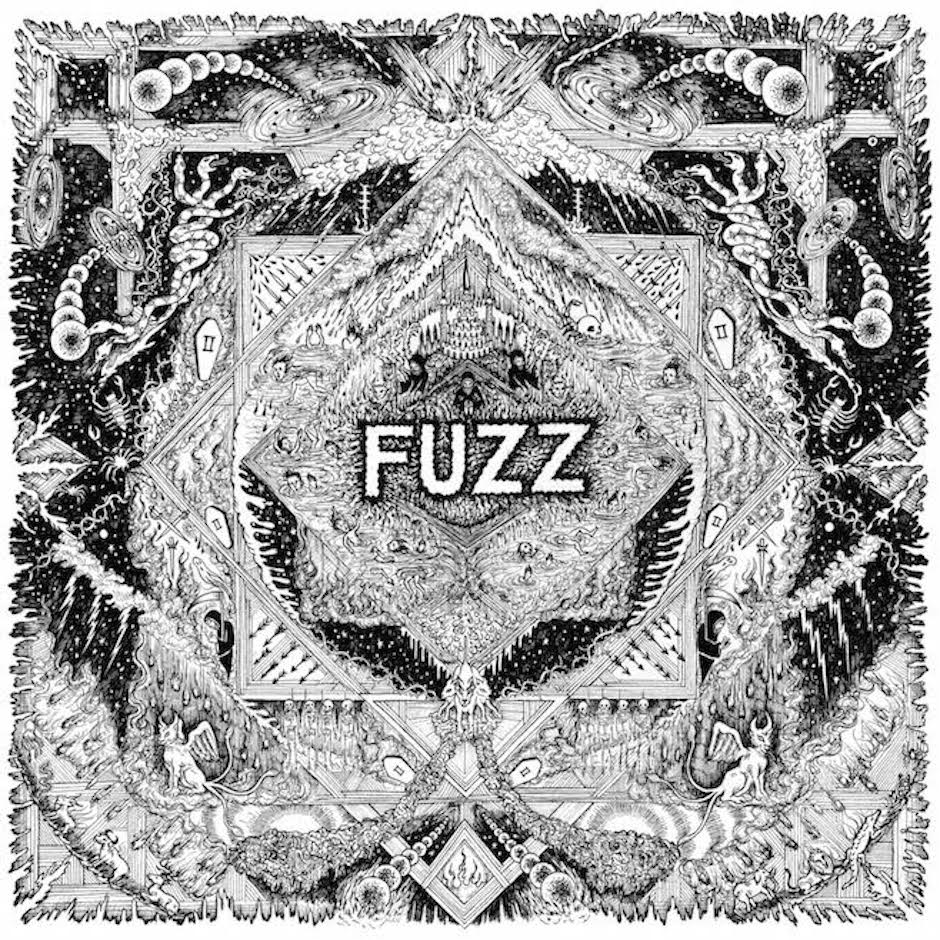 One of former SPIN cover star Ty Segall’s many going concerns is a stoned hard-rock trio with the knowingly un-Googleable name Fuzz. They released their careening debut LP back in 2013, and in what’s otherwise been a pretty quiet year for the usually prolific songwriter they’ve announced their return. Segall, who sings and plays drums for the project, guitarist Charles Moothart, and drummer Chad Ubovich will return on October 23 with II.

Today they’ve graciously shared the album’s artwork (up above) the track list (down below) and two wildly ripping tracks for the record, whose elastic riffs prove that the man himself isn’t the only great guitarist in the Ty Segall Band. Listen to those here.