They've revealed 'just a taste edit' of their first song 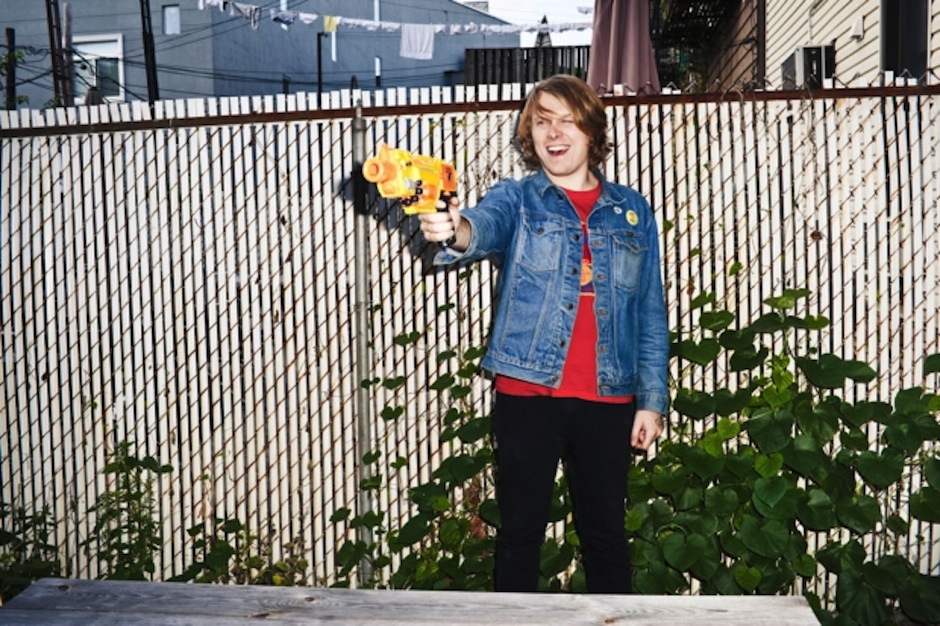 CREDIT:Photo by Aaron Richter for SPIN

The ever-prolific Ty Segall has had a pretty slow year so far by his standards. Save for an acoustic tour and a January 7-inch, the former SPIN cover star has mostly laid low, but that could be coming to a close soon. A new Bandcamp page has popped up for a band purporting to feature Segall, the Melvins’ Dale Crover, and OFF!/Redd Kross bassist Steven McDonald. They’re called “Broken Bat,” and they’ve shared a “little taste edit” of a song called “Take My Medicine.” None of the players involved have confirmed that it’s actually them on social media, but that voice certainly sounds like Segall, and they bear a certain sludgy resemblance to his other formerly secret band Fuzz. A representative for Segall has yet to respond to a request for comment, but listen here (via Brooklyn Vegan)— it’s definitely maybe him.