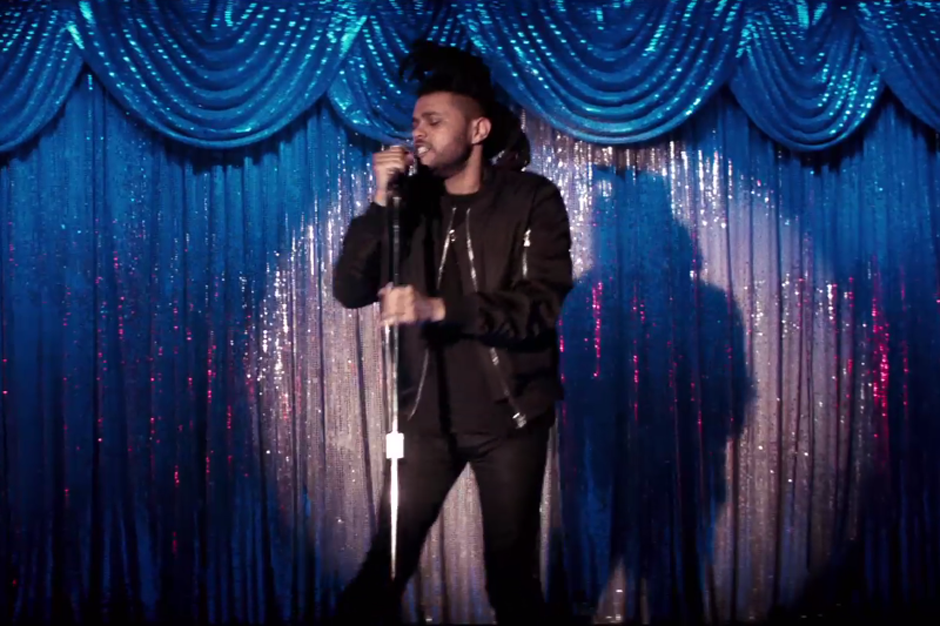 Earlier this summer, the Weeknd released the Max Martin-produced “Can’t Feel My Face,” a Proper Pop Effort that represents the Canadian singer’s ongoing crossover to mainstream fame following his trio of mixtapes in 2011 and his proper studio debut, 2013’s Kiss Land. In a new profile with the New York Times, the Weeknd — born Abel Tesfaye — admits to wanting to achieve pop star success, enlisting Martin to produce his entire upcoming Beauty Behind the Madness. ‘‘These kids, you know, they don’t have a Michael Jackson,’’ he told the publication. ‘‘They don’t have a Prince. They don’t have a Whitney. Who else is there? Who else can really do it at this point?’’

Now he’s released the music video for “Can’t Feel My Face” and it’s another stepping stone in his rapidly escalating journey to the top. The Weeknd shimmies, shakes, dances, twiches, flips his feet around, and generally works the hell out of the stage in what’s really, undisputedly a crowning moment. Watch it via Apple Music.