Hear the Libertines Perform a Live Session for BBC 1 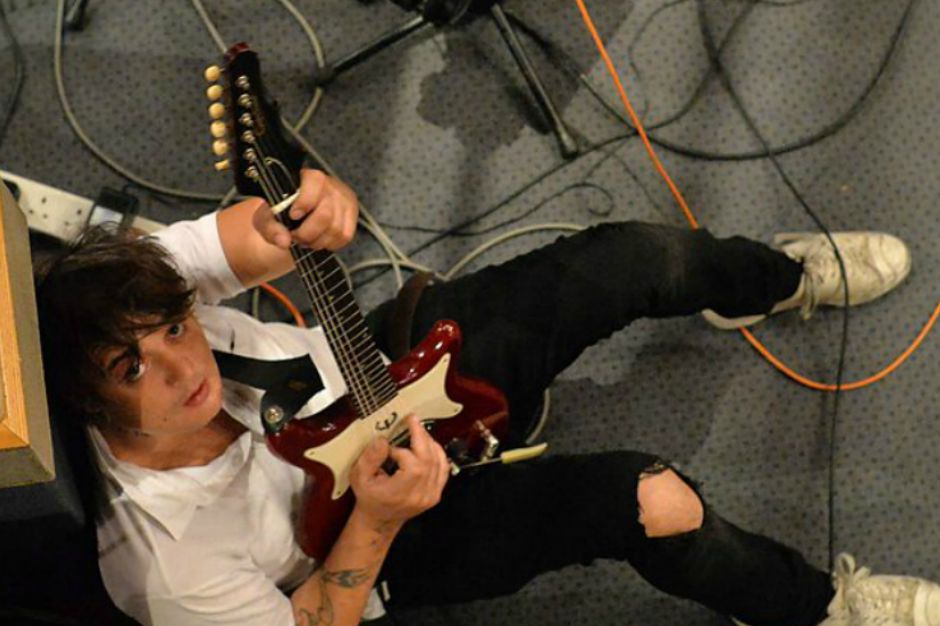 The Libertines stopped by BBC 1 to visit with Annie Mac today, during which time they performed their first live radio session in, as Mac put it, “about 12 years.” Playing a handful of tracks, the recently reunited Brit-rock project played single “Gunga Din,” followed by a brand-new track called “Barbarians,” which they recently premiered at T In The Park.

The guys also did a Q&A of sorts. It can be tough to hear the guys’ answers at points (you can practically hear Mac trying to goad each to speak closer to the mic and identify themselves), but the songs come through loud and clear. Listen to the entire program here, and look out for new album, Anthems for Doomed Youth, which hits store shelves on September 4 via Harvest Records.