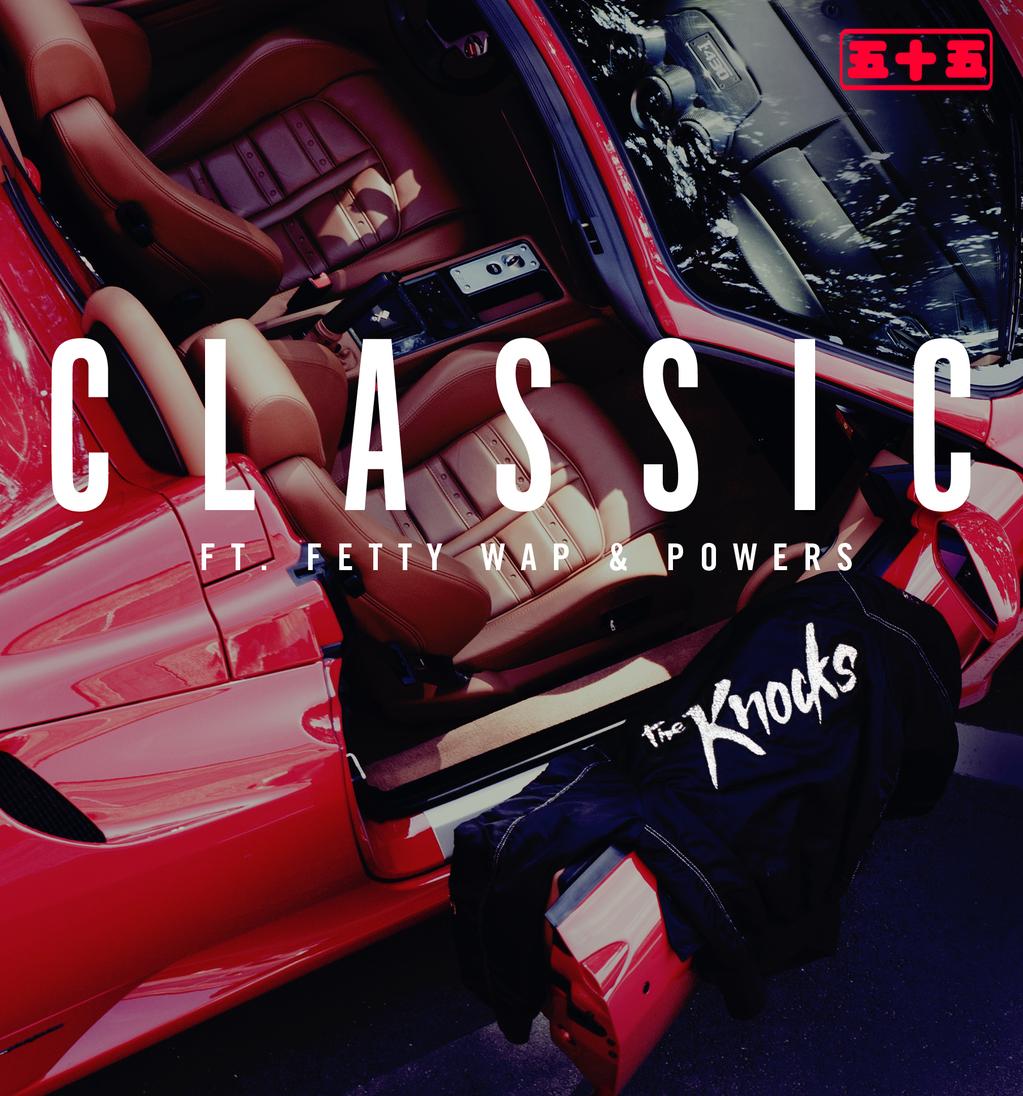 Though the Knocks’ cool-as-hell “Classic” has been kicking around for about a year now — it showed up on SPIN’s Best Songs of 2014 list — the New York duo just dropped a new version of the track featuring vocals by man of the moment, Fetty Wap. A Beats 1 premiere, the updated “Classic” sports an entire warbling verse from the New Jersey rapper (sample: “I’mma love you strong, baby / I’mma love you long, baby”), and he’s in incredibly fine form. Listen here.

Fetty Wap also dropped his own single last night, the syrupy, menacing “I Wonder.” With “My Way” entering the top ten of Billboard’s Hot 100 this week, is it only a matter of time before the rapper’s collecting Grammy trophies and guesting on Taylor Swift songs? Seems like it.