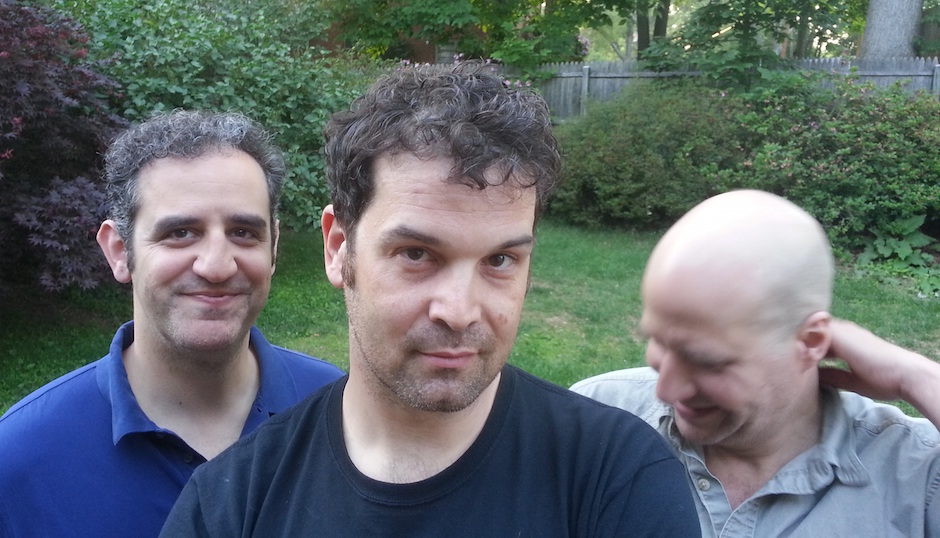 The Jet Age’s exquisitely tense new single “It Cuts Both Ways,” from their forthcoming album Destroy. Rebuild, is an uphill battle of restraint and grit between its verses and chorus. Lead singer Eric Tischler’s vocals linger over subtle jazz-influenced drums, before erupting and consequently being pummeled by tremendous distortion.

The Washington D.C.-based trio recorded their latest full-length in Tischler’s home studio. “This time, I really tried to stay out of the way and make sure there was enough room for everything Pete [Nuwayser, drums], Greg [Bennett, bass] and I were bringing to the table,” Tischler states of their upcoming release. He continues, “I felt like, on previous Jet Age records, I was increasingly distracted by the desire to write ‘types’ of songs and that maybe, after a string of ‘rock operas,’ I was shortchanging the emotional core of the songwriting with all these intellectual exercises.”

Destroy. Rebuild is out August 28. Until then, check out “It Cuts Both Ways” here.