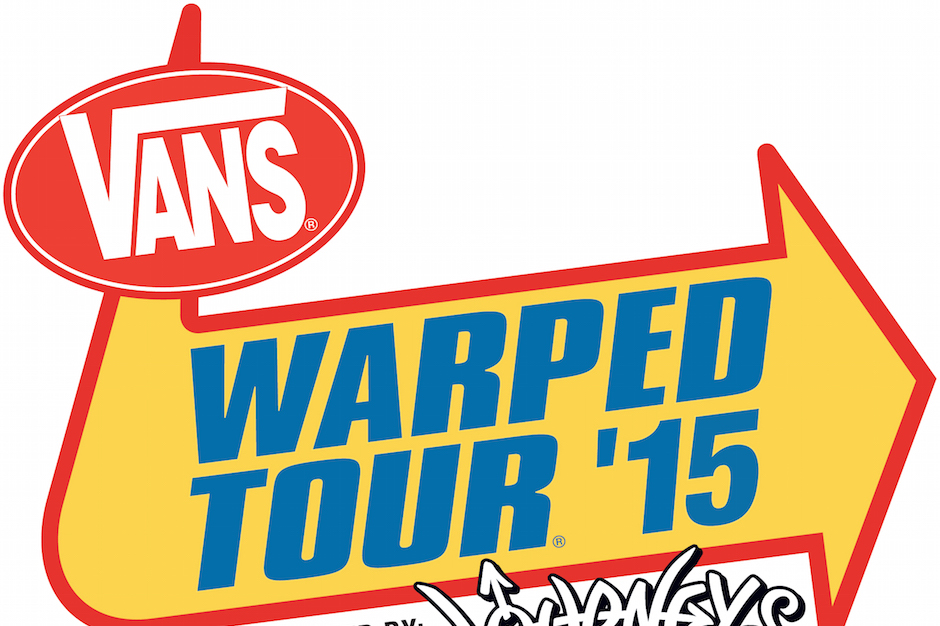 This year’s iteration of the roving punk fest Warped Tour has not been without its share of controversy. A songwriter accused of engaging in predatory behavior with underage girls was still allowed to, confusingly, participate in the festival, but as Stereogum points out, another band has been voted off the tour amid another set of accusations.

The Sacramento band Slaves — the current creative outlet of former Dance Gavin Dance vocalist Jonny Craig — have been removed following a “town hall” meeting of performers in Columbia, Maryland. The reasons for their removal aren’t entirely clear at this point, but a statement at their Facebook page summarily denies a number of accusations brought against them, including “forceful sexual harassment,” dumping their bus’ sewage tank “all over,” and buying and selling drugs from their merch table.

Craig offered a distressing statement about the course of events to the hardcore and metal blog Lambgoat, suggesting that the formerly sober singer “got drunk and treated our Merch girl like she was one of the dudes.”

“I understand this was not respectful behavior and I’m sorry very sorry to Colleen [sic],” he continued “I don’t think the word rape is funny and I don’t think anyone should just toss that around. I would never hurt anyone of the opposite sex. I’m sorry for breaking my streak of not drinking and have no problem picking right back up. I have spent a year putting my life back together will REAL change for once and I don’t deserve this.”