Skrillex and Vic Mensa Unleash Hell on Their New Single, ‘No Chill’

Jahlil Beats jumped on production too 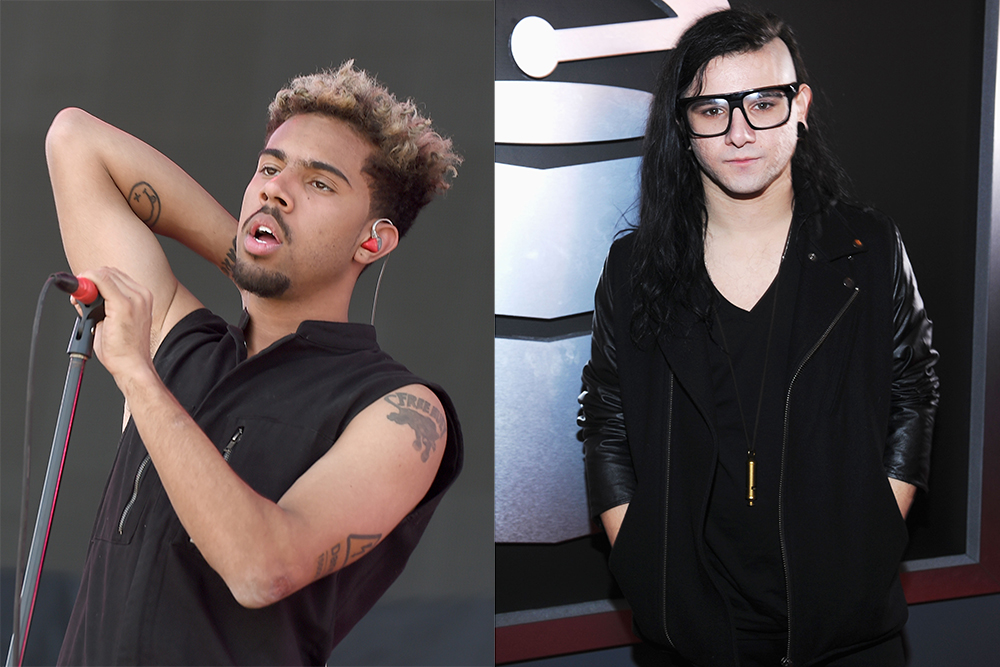 Vic Mensa and Skrillex just premiered their new single (with Jahlil Beats) called “No Chill” via Zane Lowe on Beats 1. It’s not the first huge mainstream cosign the Chicago rapper’s gotten — he signed to Roc Nation in April, and his collaboration with Kanye West, “U Mad,” has gotten massive airplay since its release earlier this year, and it seems like Mensa’s on his way to the top of the pack.

“With a halo on my deal / I signed to Hov / I’m light-skinned Jesus,” Mensa rhymes with a sneer over honking, angelic melodies.