Shaq Is a DJ Now 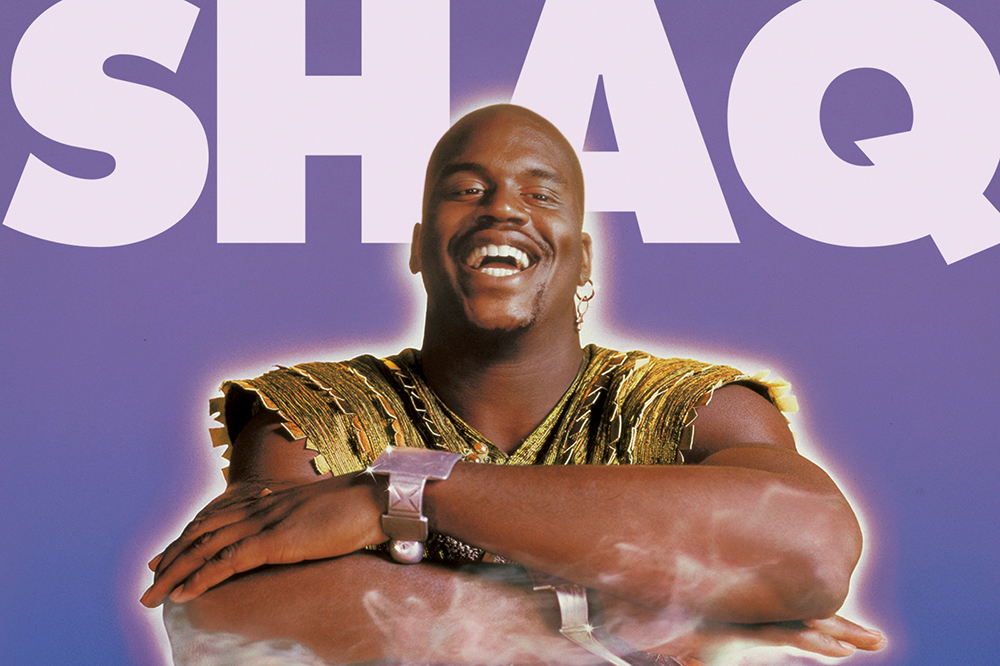 Shaquille O’Neal, an actor who has appeared in films including the 1996 classic Kazaam, is going to DJ at TomorrowWorld 2015 under the name DJ Diesel.

The star of the the 1997 superhero flick Steel already has four studio albums under his belt as a rapper, but he revealed his new disc jockey persona at the Chateau Nightclub & Rooftop at Paris Las Vegas last month. Shaq, who voiced the character Smooth Smurf in 2011’s The Smurfs 2, will take his DJing career to the next level at the Georgia dance music festival this September. Buy tickets to see the Grown Ups 2 actor alongside DJ Snake, Adventure Club, Cashmere Cat, and many more, here.