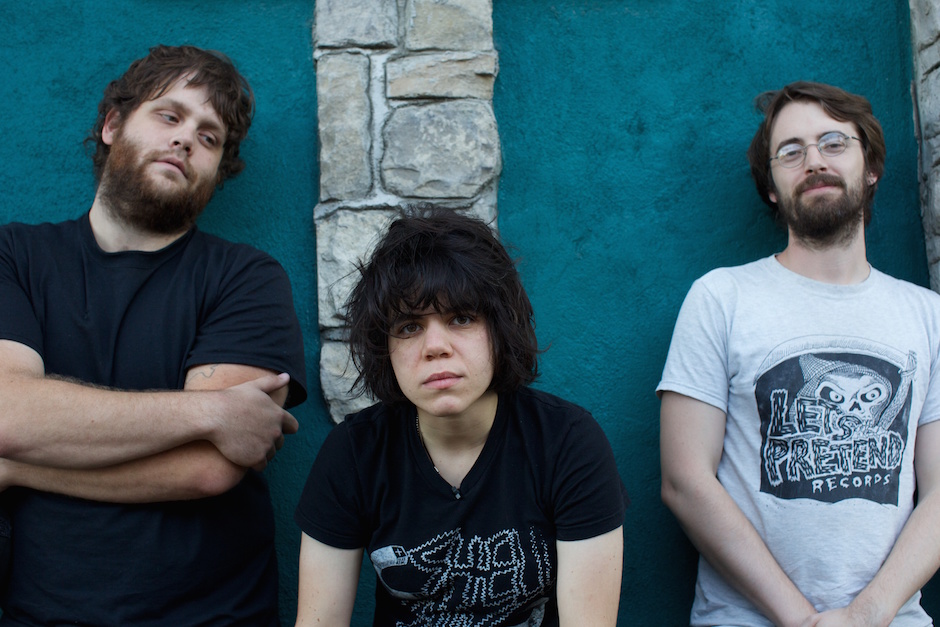 Marissa Paternoster is pretty much peerless when it comes to the uneasy over-caffeination of her vocal and guitar work for the New Jersey punks in Screaming Females. But she’s also nursing a slightly less well known talent as a pretty moving comic artist and illustrator. Today, her band has returned with a video for Rose Mountain’s “Empty Head” that allows her talents to collide in real time. In the Tobias Stretch-directed clip a few goofily monstrous Paternoster illustrations come to life in a stop motion wonderland, playfully stalking around a cityscape, all while the band’s blood-boiling choruses and lassoing instrumental work steam along. Watch it here, and be sure to check out the trio’s upcoming tour dates below. If you haven’t caught them in person yet, you’re going to want to.