When SPIN spoke to André Allen Anjos, the artist more commonly known as RAC, last month, he told us that his next song was going to sound “like it came out of a Gameboy.” After transitioning from remixes to original music with his debut album, Strangers, the Portuguese producer announced he was going to release a series of singles. The second in the series, “Falling Hard” feat. Madi Diaz, really does sound like a pop music score to an old-school boss battle.

“I grew up in the Nintendo era,” Anjos explained in an email. “Those melodies have a way of infiltrating my songwriting and I couldn’t hold back any more. It’s a nod to that era not only in melody, but in texture. Primitive 8-bit chips are a novelty these days, but it has a special place for me and I wanted to showcase that.” The melancholy, glitchy opening bleeps to have a sense of gravity to them, and the stakes remain high as Diaz’s soothing vocals vividly stand out from their pixelated surroundings.

“Madi is one of the most talented musicians I’ve ever worked with,” Anjos said of the Los Angeles singer, “so it came together really naturally.”

“Falling Hard” is the follow-up to the first of Anjos’ singles, “Back of the Car.” He told SPIN that new songs would be coming out roughly every month, so enjoy “Falling Hard” feat. Madi Diaz below, and check out his upcoming tour dates. 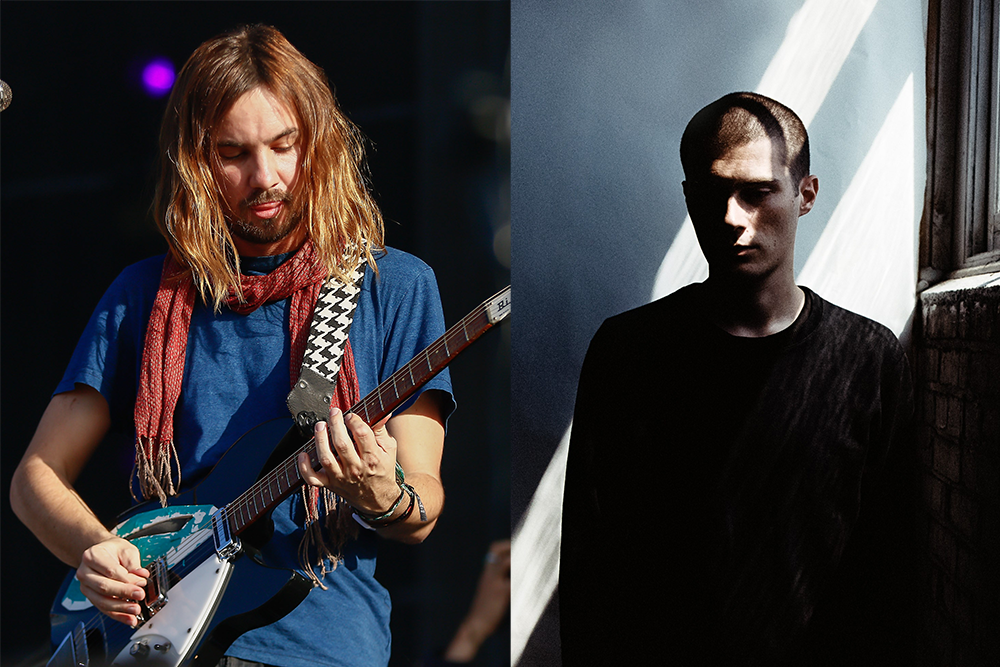