According to a BBC interview with 3rdEyeGirl 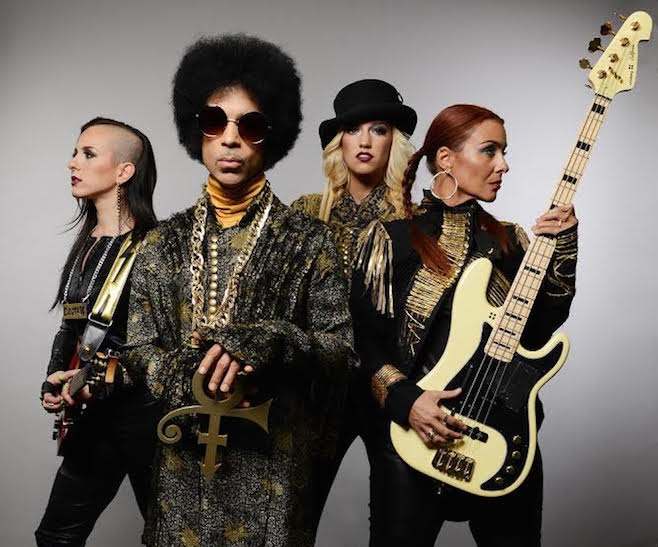 Prince has announced plans to release a brand-new record. The Hit & Run Album will feature “HARDROCKLOVER,” which the Purple One shared through his SoundCloud earlier this month.

Revealing the news to BBC 6 Music, Prince’s band, 3rdEyeGirl, said the following about his upcoming release:

“Super-hardcore Prince fans that know every song he’s ever recorded — we refer to them as ‘The Purple Collective’ or ‘The Purple Army’ — this album is absolutely for them because it’s super funky. It’s weird, there’s a lot of experimental sound. It’s just hit after hit and definitely caters to those fans who just love to hear what Prince has to say, rather than wanting to always hear that classic Purple Rain Prince sound.”

The Hit & Run Album will also feature deep cut “1,000 Hugs and Kisses,” plus a new version of “This Could Be Us,” which originally showed up on last year’s Art Official Age. No release date has been announced yet.