The Radiohead frontman joined the Bristol group at Latitude Festival in Suffolk, England 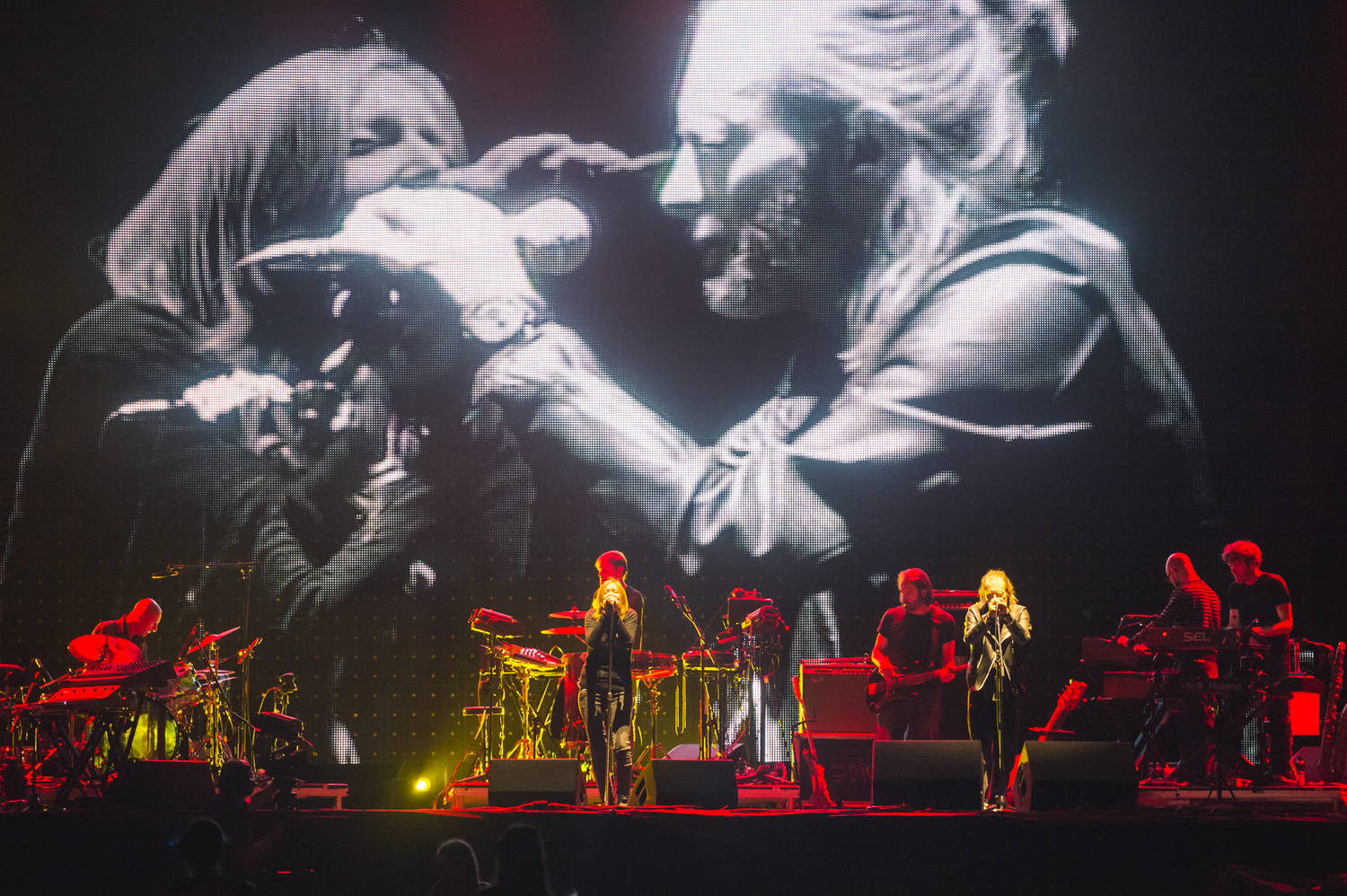 On Saturday night, rumors of a Thom Yorke cameo at the tenth annual Latitude Festival in Suffolk, England came to fruition during Portishead’s headlining set. Yorke joined the Bristol group for a spellbinding performance of the devastating Third track “The Rip” — which Yorke has some experience with, having covered the song himself back in 2008. Later in the night, Yorke also played his own surprise solo set, which reportedly included a mix of solo material, Atoms for Peace, and possibly unreleased fare.

Watch fan video of Yorke and Portishead’s “The Rip” here.