"So that might be cool," says Bob Nastanovich, understatedly. 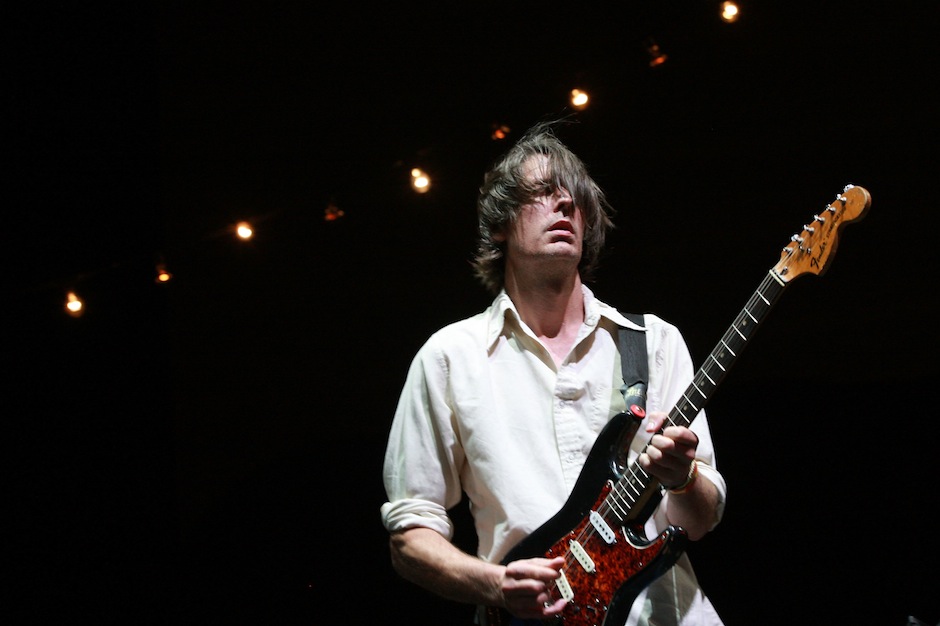 Update: Bob Nastanovich has reached out via Twitter to clarify his comments on the podcast. “Not so fast. I hope I’m right,” he explained. “No formal offers have been received. There could be a spanner in the works. That being said I hunted the attic for me tambo and cowbell the other day. #minorthreat” Check out the tweets below.

@spinmagazine That being said I hunted the attic for me tambo and cowbell the other day. #minorthreat

Update: A representative from Pavement’s label Matador Records said in a statement that “Contrary to internet rumors, there are no current plans for Pavement to reunite — neither for a tour nor for a late night television performance.”

Remember how Stephen Malkmus “doesn’t really feel like” making another Pavement album? Well apparently that moratorium doesn’t affect the band’s potential for live shows. In an interview on the Pants OFF! podcast, via Stereogum, percussionist and live whirlwind Bob Nastanovich suggested that there could be another reunion coming thanks to Stephen Colbert, of all people.

“Pavement’s supposed to play,” he explained. “If we can get it all together, we’ve been invited to play on the new Colbert show in like September. So that might be cool.”

Yes, Bob, that might be very cool indeed. Right now he places the odds of it actually occurring at “50/50″ because “everyone else in [his] band” has “kids and stuff.” During Pavement’s last reunion they played the Colbert Report so it’s not inconceivable that they’d make an appearance for their old pal, but looks like nothing’s certain now. Listen to the podcast in question here, with Nastanovich’s comments starting around the 1:08:00 mark.