Noel Gallagher Says He Liked the First 30 Minutes of Kanye West’s Glastonbury Set, Then Got Bored 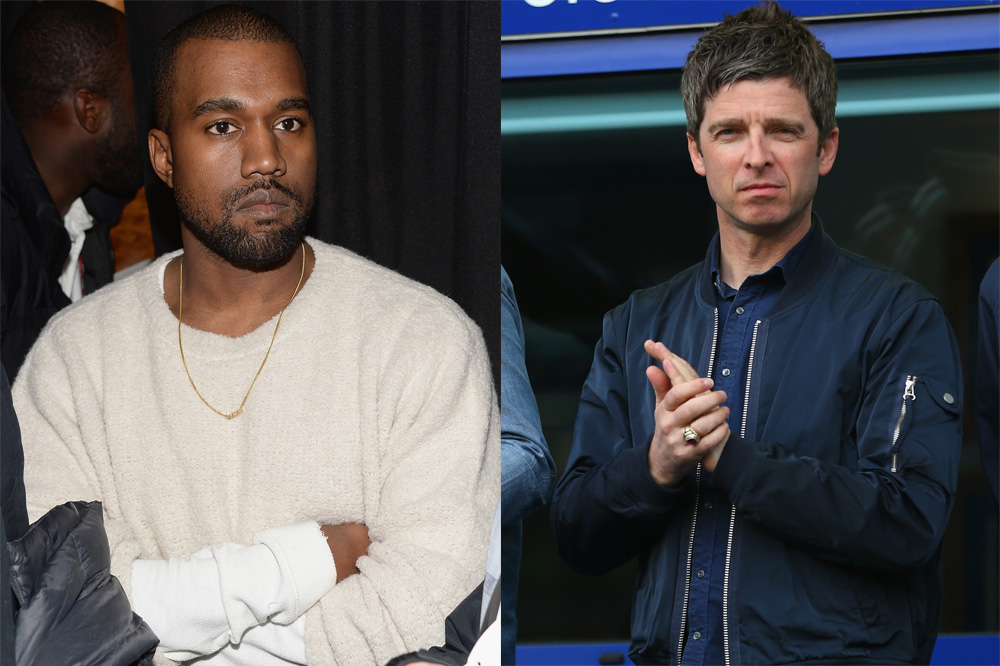 Noel Gallagher is famously not a huge fan of hip-hop acts performing at Glastonbury. In 2008 the former Oasis member criticized Jay Z’s headlining slot, only for Hova to fire back by opening with an electric guitar cover of “Wonderwall.” However, it seems that his tune has changed — at least somewhat. Rock fans and/or rap haters were similarly out in force this year petitioning against Kanye West’s headline slot, but it turns out that Gallagher kinda liked it. Or, at least, the first part, from what he watched online.

In an interview with NME, Gallagher recalled how “for 30 minutes, I thought, ‘Wow, this is f—king truly amazing.'” But, he continued, he lost interest. “And then, like most hip-hop gigs, after 45 minutes you’re going, ‘I want something else now!'” Still, enjoying a half hour is better than nothing.

Lest you think that Gallagher has completely given up his rock-purist roots, he opened the video interview by lightly mocking EDM. “Hello,” he begins, “this is Deadmau5 without the stupid f—king hat.”