The 15-year-old Arthur Cave was found on the underpass of Ovingdean Gap near Brighton, U.K. 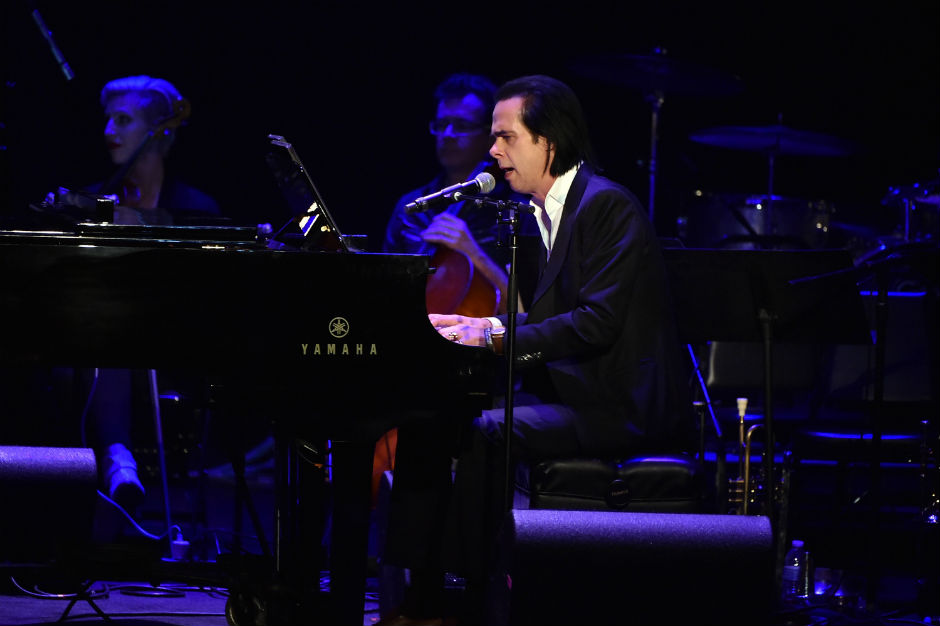 Arthur Cave, the 15-year-old son of legendary singer/songwriter Nick Cave, has died from falling off of a cliff near Brighton in the U.K. The NME cites reports from local Brighton newspaper the Argus that Arthur was found “on the underpass of Ovingdean Gap,” then moved to the Royal Sussex County Hospital, where he died from his injuries.

The death is not being considered a suspicious one, and friends have gathered at a nearby cafe in Ovingdean to pay tribute to Arthur. Nick Cave and wife Susie Bick issued a statement via the Sussex Police, saying “Our son Arthur died on Tuesday evening. He was our beautiful, happy loving boy.”