"We don't have anything settled [. . .] but we think it can create a lot of buzz" says film exec Donna Langley 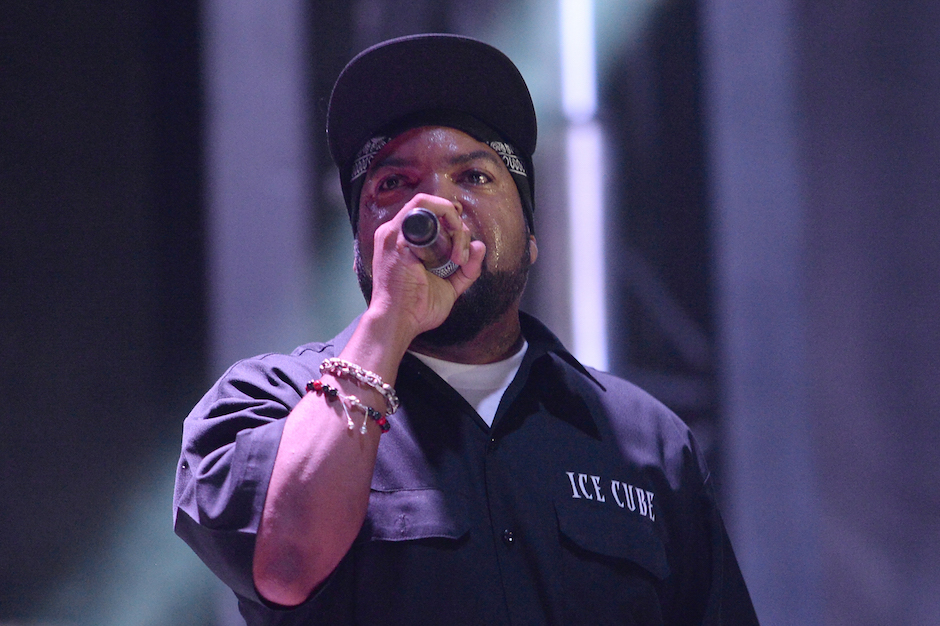 Update: A representatives for Dr. Dre and Eminem told Rolling Stone that neither was slated to be involved in any upcoming tours related to N.W.A. So if there’s a tour happening, it won’t involve these two.

The N.W.A. quasi-reunion may not be a one-off after all. In an interview with The Hollywood Reporter, Universal Pictures chairman Donna Langley revealed that they might have something in the works following the release of their Straight Outta Compton biopic. She doesn’t say exactly what the lineup of the group would be, but that they could be heading on a trek through Europe with Eminem.

“We don’t have anything settled yet with everyone’s schedules,” Langley explained. “But we think it can create a lot of buzz.”

Dr. Dre and Ice Cube also talked around the production’s other big story, the arrest of Suge Knight following a hit-and-run near the set that killed a man. “It’s just a really unfortunate incident,” Dre said. “Maybe [Knight] was looking for trouble. I don’t know.” Ice Cube went on to explain that such events represent “the dangerous part of living in South Central. Some people don’t care if you’re making a movie or not.”

Correction: An earlier version of this post said that the representatives in question worked with Dr. Dre and Metallica. This was incorrect. SPIN regrets the error.