‘Shake Your Hands’ With Monika and Andrew Wyatt on New Single 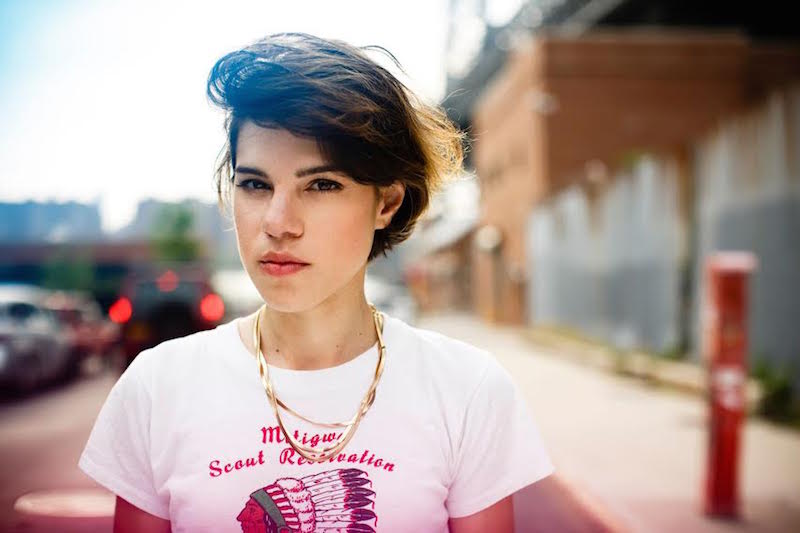 Monika Christodoulou’s upcoming album Secret in the Dark is not technically her debut — she’s released two well-received albums in her native Greece — but her latest single “Shake Your Hands” sounds like a new beginning, or at least a drastic step forward for the singer/songwriter. She recorded the album with Dap-Kings drummer Homer Steinweiss (whose no-frills style also served at the backbone for St. Vincent’s latest), and “Shake Your Hands,” is a playful, disco-inflected track that features Miike Snow’s Andrew Wyatt on vocals. Monika’s wavering, Florence-esque voice anchors the song’s heavy dollop of twinkling synths and toy-keyboard interjections, ultimately shining — alongside Wyatt’s reedy tenor — on a brass-heavy climax.

Stream “Shake Your Hands” right here. Secret in the Dark is out October 2 on Other Music Recording Co.