Miguel’s ‘Leaves’ Takes Its Riff from a Hit Song, But It’s Not Smashing Pumpkins’ ‘1979’

The 'WILDHEART' cut may owe a songwriting credit or two, but it should be to Dr. Luke, not Billy Corgan 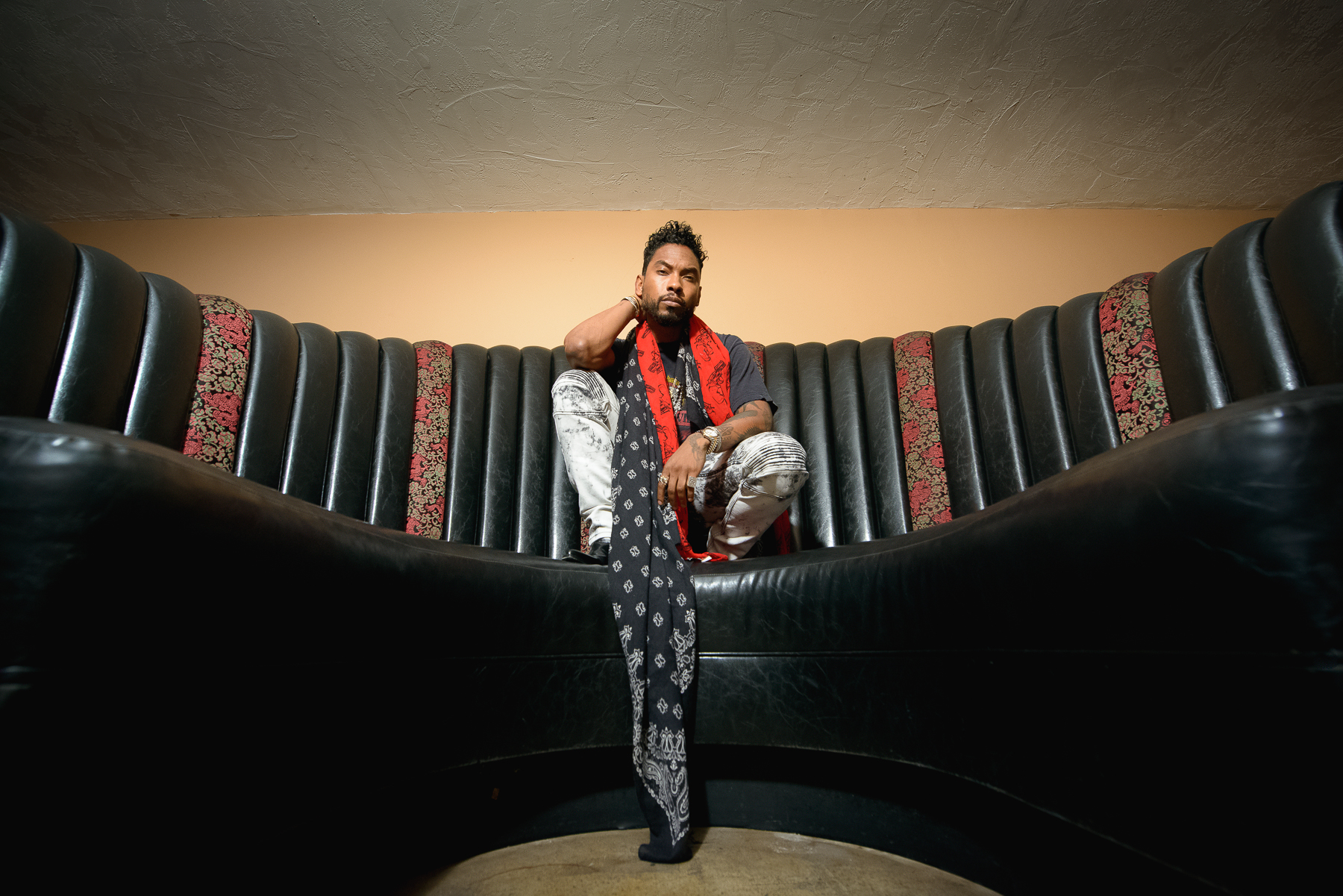 It was stunning to me this morning to read that Miguel felt one of the songs on his most recent album, WILDHEART, was indebted enough to Smashing Pumpkins’ “1979” to give one William Corgan a writing credit on it. As someone who came of obsessive alt-rock radio-listening age in the year 1996 — when the Pumpkins were, no fooling, the biggest band in America — I’d wager I’ve heard “1979” more times than all but maybe .001 percent of the planet. It’s their most enduring hit, my favorite song of theirs, and one of the greatest songs of that entire era. I know all the lyrics, even the ones that don’t make any sense (basically all of them), and when I snore at night I make the weird sighing sound from the song’s hook. I could probably film a shot-by-shot recreation of the entire video from memory if I had the appropriate budget for pool furniture and convenience store wreckage.

All that said, I’ve listened to WILDHEART a pretty decent number of times and never once got Mellon Collie flashes from it. From the headline of that Stereogum story linked to above, I couldn’t even wager a guess as to what song the supposed “1979” lift came from. Listening to Miguel’s “Leaves” now, I sorta get it — the raw, creeping guitar riff definitely has some elemental similarities to “1979” — but I also get why the likeness never occurred to me. It’s because I was already preoccupied with a much bigger point of comparison for “Leaves”: Kelly Clarkson’s “My Life Would Suck Without You.”

Not to say that Miguel actually rips off Kelly Clarkson (or songwriters Lukasz “Dr. Luke” Gottwald, Max Martin, and Claude Kelly) to the point of copyright infringement — though in a post-“Blurred Lines” world, of course, anything is possible — but it’s hard for me to believe anyone familiar with all of these songs could hear “Leaves” and be reminded of “1979” before “My Life.” Maybe it’s largely because both “My Life” and “Leaves” start out with their riffs on their own, where “1979” begins with a drum machine loop and has already run through that dreamy vocal mini-hook by the time the proper riff hits; but the way “Leaves” winds through its two-string guitar riff has such stronger echoes of Kelly’s chart-topper. Listen to the first five seconds of each back to back. It’s uncanny.

What’s more, it’s a style of instrumental lead that Luke and Co. have gone back to numerous times. Pink’s “Who Knew,” the Veronicas’ “Everything I’m Not,” Katy Perry’s “Teenage Dream,” Kelly’s own signature smash “Since U Been Gone”… if you’ve heard a two-string guitar intro on the radio in the past decade (as Miguel undoubtedly has, thousands and thousands of times), Dr. Luke has almost certainly been responsible for it. But for this riff, we’re gonna give the credit for inspiration to a 20-year-old song by an artist that hasn’t been played on Top 40 radio since the ’90s? “Shakedown 1979,” indeed.