Migos Are Desperately Looking for ‘Recognition’ on Their New Song

The song is slated to appear on their upcoming proper debut LP, 'YRN: Tha Album' 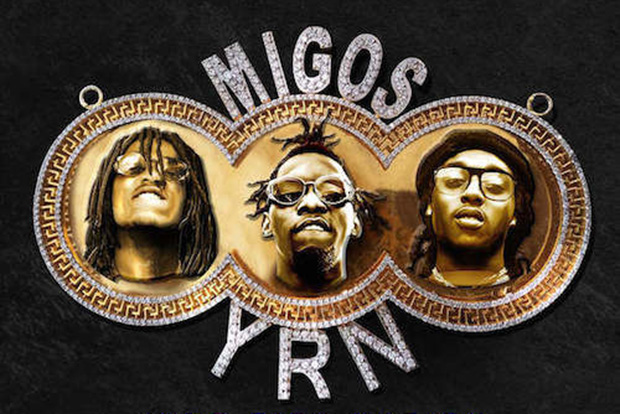 Migos, the Atlanta hip-hop group, are dropping their proper debut record, YRN: Tha Album, this summer. Now they’ve shared a new track that’s, uh… no “Versace,” to say the least. “Recognition” is a slower song than “Pipe It Up,” which they dropped two days ago, and the lack of energy makes the track seem even more like it was recorded using whatever the budget, Android version of GarageBand is. Listen below.