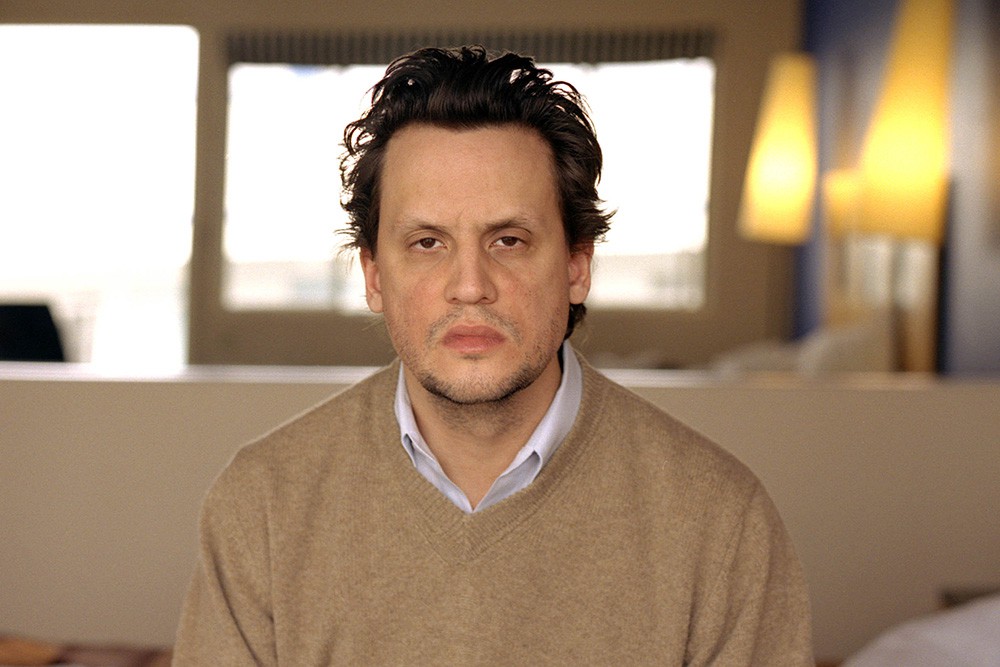 It turns out that the immensely talented but controversial singer-songwriter Mark Kozelek has a charitable side, albeit a bit of a strange one. The singer-songwriter — who performs as Sun Kil Moon — is releasing a spoken word album called Dreams of Paradise for charity alongside Argentine actor/musician Nicolás Pauls. Kozelek’s website explains the project:

Dreams Of Childhood is a collection of 11 poems written by street kids in Argentina, translated by Argentine actor/musician Nicolás Pauls, Federico Novik, Pablo Cubarle and Catalina Morano. Performed in English by Mark Kozelek and in Spanish by Nicolás Pauls. Executive producer Nicolás Pauls. All proceeds will go to La Casa de la Cultura de la Calle (The Streets House of Culture) which is a nonprofit civil organization that seeks the social inclusion of kids with no homes by giving them art, music, theatre and photography classes.

The Poems:
Castle
My Love Will Protect You
Dreams Of Childhood
Go To Your Bed
If I Wrote About You I’d Write A Book
Anticipation
I Dreamed Of My Sister
Close To Me
Go To bed
My Sweet Heart
Beautiful Letter Dreams

Dreams Of Childhood comes out this fall on October 27, via Caldo Verde.