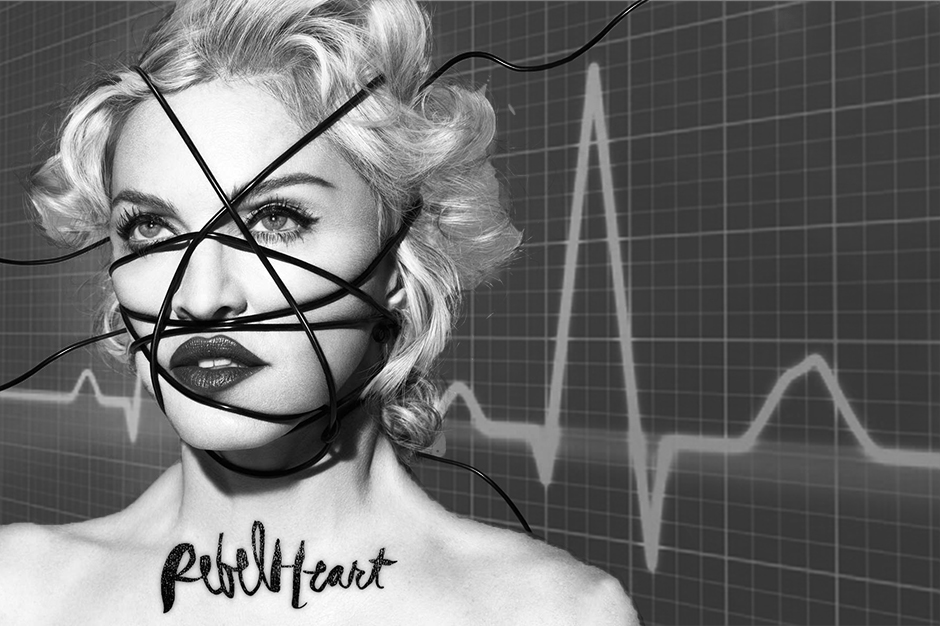 Earlier this year, the Israeli hacker that leaked Madonna’s Rebel Heart demos was indicted and charged with crimes of computer trespassing, prohibited secret monitoring, and copyright infringement. Adi Lederman has since been convicted, and as Idolator points out today he was sentenced to 14 months in prison and forced to pay a $4,000 fine.

Tel Aviv Magistrate’s Court decided to send an “uncompromising message” to those who might copy Lederman, given “the ease with which crimes such as this can be committed by those who have skills in the field.” Madonna heads out on tour kicks off a tour August 29 Miami, Florida, unburdened by legal drama.