'Another One' is out August 7 via Captured Tracks. 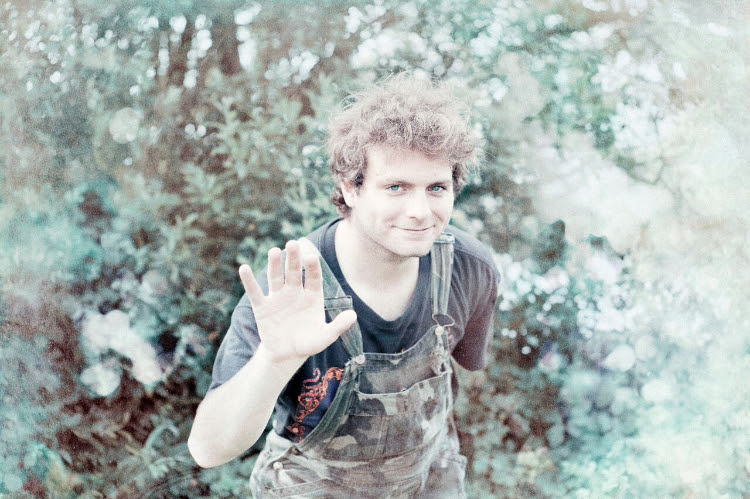 Update: Mac DeMarco just premiered “No Other Heart”, another one from Another One, over on Annie Mac’s BBC Radio 1 show. Listen here at the 1:57:00 mark.

Mac DeMarco has a fun new single out titled “I’ve Been Waiting For Her,” another single that settles in well with the romantic theme of his forthcoming mini-LP, Another One. Set against a set of light, cheerful guitar strums, the Brooklyn barbecuer sings of his lady love, whose life he’d give up for “the beat of her heart.” What a lucky gal. Listen here, and find Another One on August 7 via Captured Tracks.