Including a new song 'Swords' and a short film 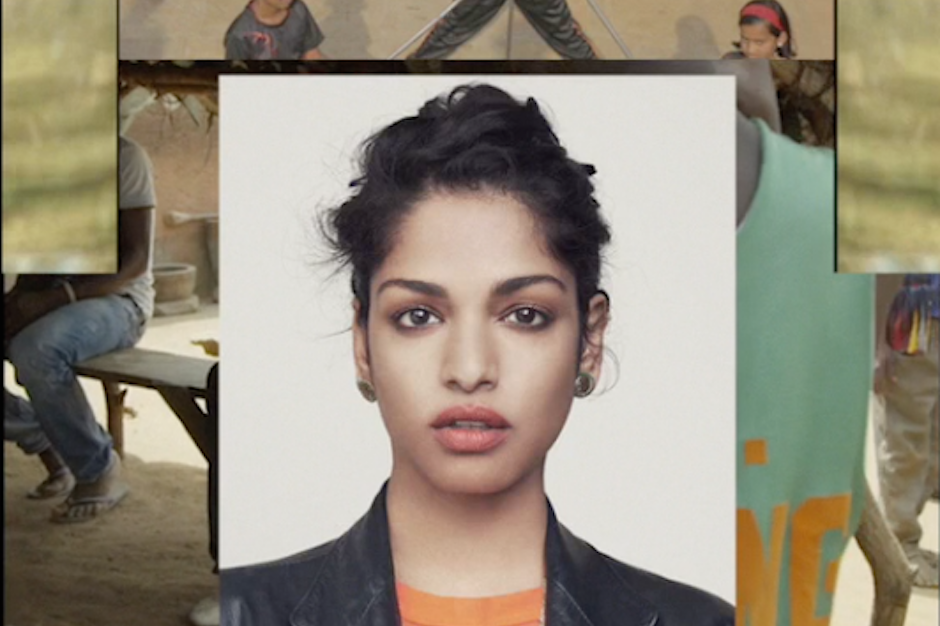 M.I.A. teased a new audiovisual project last week, and today that project, given the official title “Matahdatah Scroll 01 Broader Than a Border,” has been released through Apple Music. The multimedia effort consists of a new song called “Swords,” the Matangi track “Warriors,” and an accompanying short film of footage shot in West Africa and India.

That new track is distinct from the previously teased demo “Platforms,” which doesn’t appear on “Matahdatah.” The track’s built around rapidly clanging percussion, sampled from the medieval weaponry of the track’s title. On Beats Radio, she said that she said the process was “loose, and fluid” and wanted to make a smaller project that broke out of “how you made albums before.”

Check it out here or over at M.I.A.’s Connect page at Apple Music.