The second half of his two-part interview airs tonight 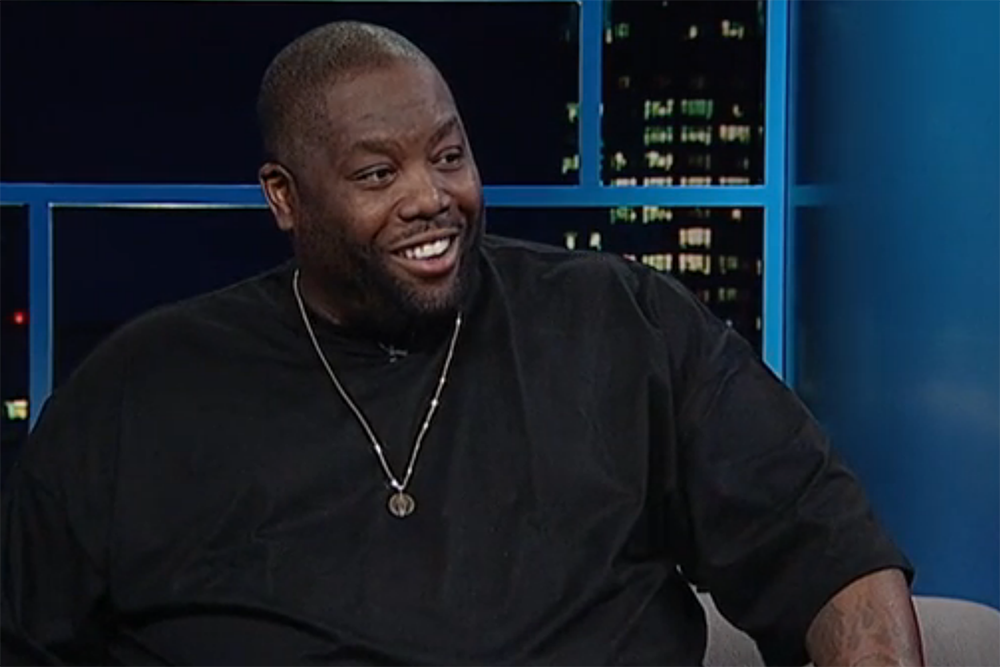 Killer Mike, known for his rapping in Run the Jewels and his eloquent writing and speeches on race in America, made an appearance on PBS’ The Tavis Smiley Show to focus on the latter of his two biggest talents.

Mike, whose real name is Michael Render, fought back against the negative perception rap music gets, and against claims that the genre is to blame for violence in the black community. “To blame it on a culture that children created to have peace in their community is something that’s almost evil and maniacal,” Mike said, adding that this criticism doesn’t make sense, given all the white people who listen to rap.

“You can’t argue that hip-hop rots away the moral character of kids or rots their brain and still see middle class white kids going to college who are listening to hip-hop,” he said. “Going on to become healthy adults listening to hip-hop. You have to ask yourself, what are these black kids missing? What are we not giving them?” Watch the entire interview via PBS, and look for part two of Mike’s appearance on The Tavis Smiley Show tonight (check local listings).