He also released the video for his Bilal collaboration, "Money Over Love," 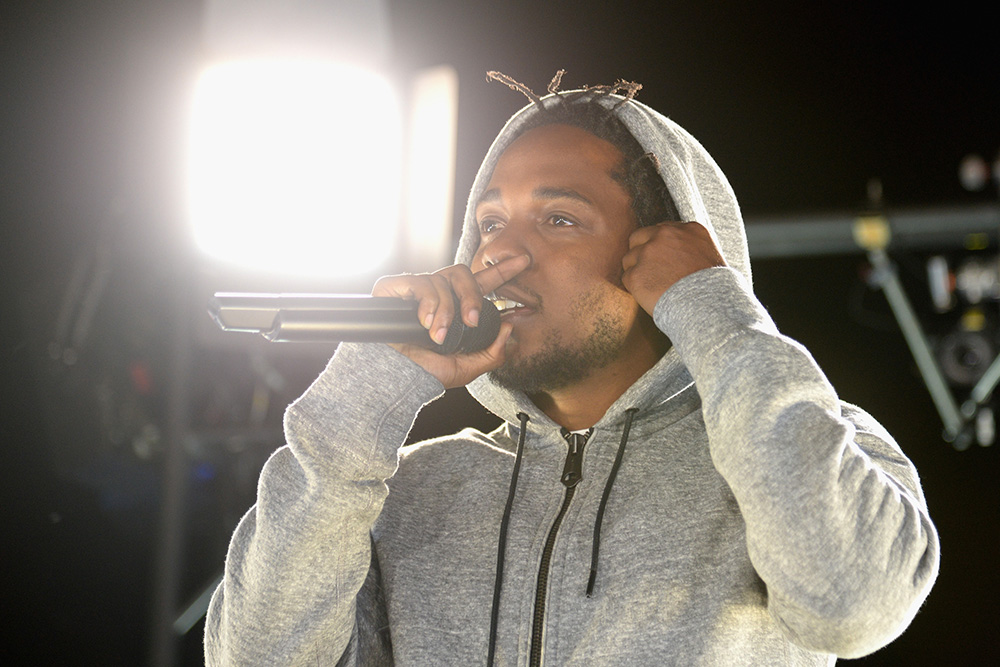 Mustachioed Fox News commentator/Al Capone vault raider/hoodie-blamer Geraldo Rivera, is not a fan of Kendrick Lamar. Rivera spoke out against the rapper following his performance at the BET Awards earlier this week, and opined that “hip-hop has done more damage to young African-Americans than racism in recent years.” Lamar, being a smart person, disagreed with Rivera’s blanket statements, and responded to his criticism during a Thursday appearance on TMZ Live:

This is our music. This is us expressing ourselves. Rather [than] going out here and doing the murders myself, I want to express myself in a positive light the same way other artists are doing. Not going out in the streets, go in the booth and talking about the situation and hoping these kids can find some type of influence on it in a positive manner. Coming from these streets and coming from these neighborhoods, we’re taking our talents and putting ‘em inside the studio.

Lamar also released the video for his Bilal collaboration, “Money Over Love,” which you can watch on YouTube.