The petition's awfully reminiscent of Glastonbury 2015 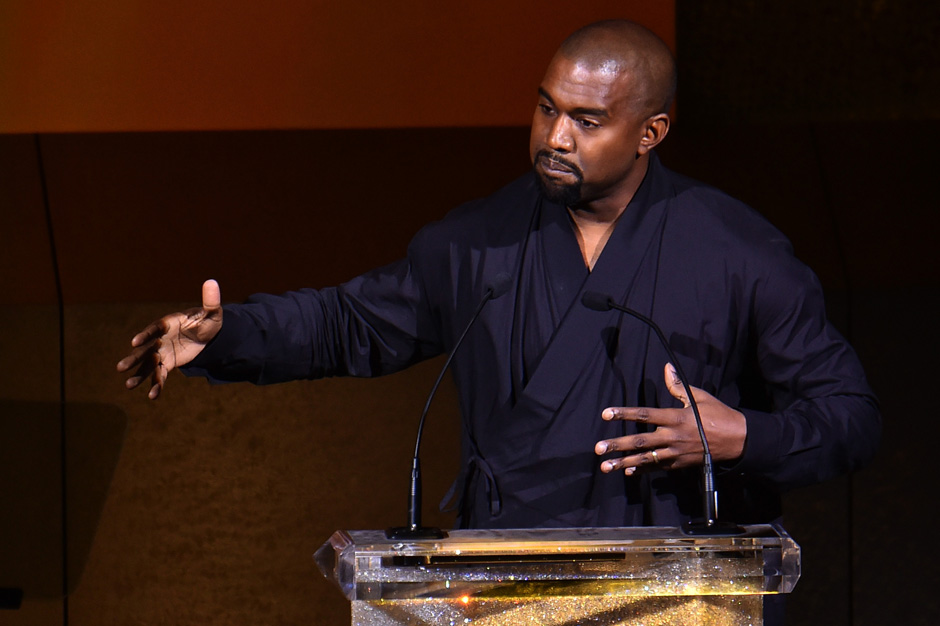 Organizers of Canada’s Pan American Games announced earlier this week that Kanye West would close the ceremonies on July 26 with a concert. Accordingly, Canadians have politely responded with a 41,000-strong petition to have the Yeezus rapper removed as a headliner, seeing as West’s not actually of Canadian birth.

West’s no stranger to requests to step down from a show, following this spring’s massive swell of support for taking the rapper off Glastonbury’s lineup, which ‘Ye later claimed was “an insult to music fans.” Per the Pan Am petition:

It would only be just to ask a proud Torontonian (or even a Canadian for that matter) in the music industry to perform, such as Drake, Walk Off The Earth, Feist, Metric, Shania Twain, deadmau5, Crystal Castles, Zeds Dead, The Weeknd, Peaches, K’naan, and many many more! The options for Toronto artists are far from limited and choosing someone like Kanye West raises several concerns among the people. Why was a local artist or group not chosen and supported, just as our local athletes are throughout the games?

If you too are a proud Canadian, offended that a non-countryman was selected to headline the Pan American Games closing ceremonies, sign the petition here.