Julian Casablancas + the Voidz Share Trailer for ‘Supermind God Rupture,’ Whatever That Is

The band is either working on something strange, or they're bored 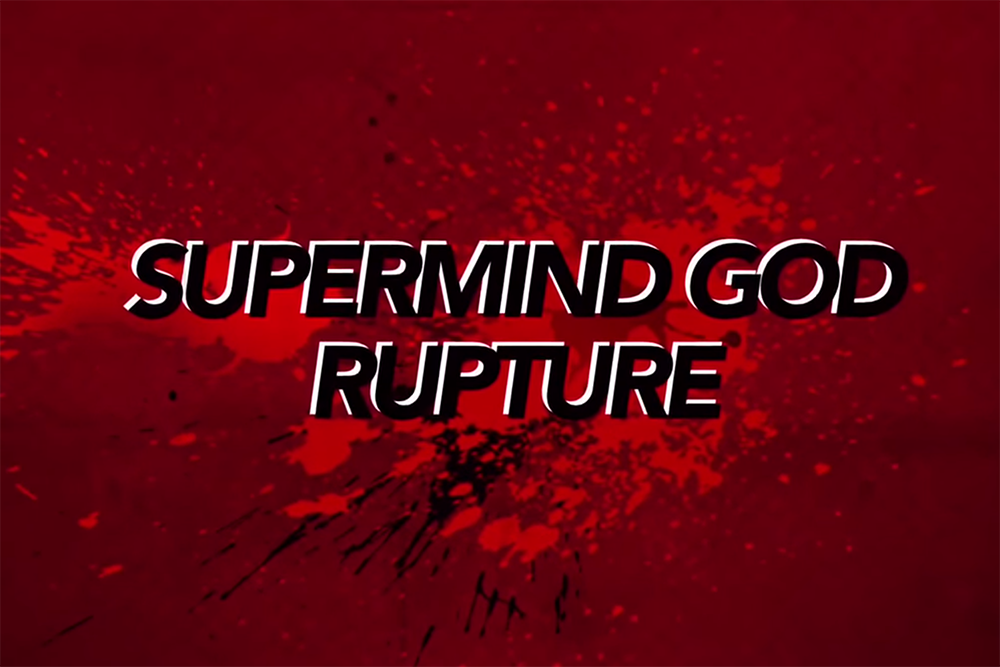 Julian Casablancas + The Voidz just uploaded a really bizarre trailer for some project they’re calling “Supermind God Rupture” to YouTube, and it’s quite a sight. The grainy and hastily shot (though nicely edited) footage seems to depict some sort of wacky superhero origin story — though to be totally honest that’s just our best guess. It’s fun, though it looks like one of those things that was probably more fun if you were the ones making it. Casablancas tweeted that bassist Jacob “Jake” Bercovici threw the trailer together when his power went out.

this is what Jake does when his power goes out: http://t.co/Q5hBwah3jN

The upload is labeled “Summer Trailer…” It’s unclear if this trailer is hinting at something that’s, you know, real, or if it’s just a simple dumb thing that Bercovici cooked up in the dark, but it’s worth watching in any case. Check it out on YouTube.