The Third Man boss gave the famed director an antique guitar, the rest is (recent) history 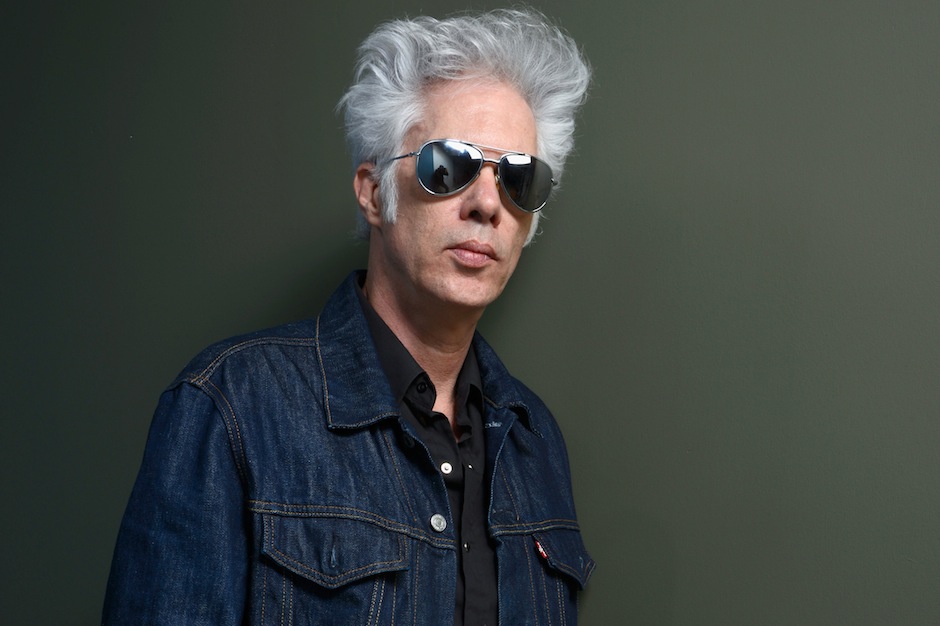 Jim Jarmusch gave a brief nod to Jack White during his Detroit-set vampire flick Only Lovers Left Alive, but it turns out that the director’s connection with the Third Man Records boss goes deeper than that. In an interview with The Quietus about his recent musical output, Jarmusch let it slip that White was responsible, in part, for his return to the music world. The director played in a band called the Del-Byzanteens in the early ’80s, but he took several decades off to focus on his film work, until he was shooting a video for the Raconteurs in the mid-2006s.

As Jarmusch was hanging out with the band he grew attached to a “Robert Johnson-style parlour guitar,” a Gibson, from 1905. White saw him playing it so much that he decided to give it to him, since, as you might imagine, he had two of them. From there, White commissioned Jarmusch to remix the White Stripes’ “Blue Orchid” in 2006 and then Jarmusch started scoring his own films—which led to the birth of his latest drone-y projects. So if you’ve enjoyed any of those Sqürl EPs or his stellar collaborations with the avant-lutenist Josef Van Wissem, turns out you have Jack White to thank.