Janet Jackson’s Back in Action in Stunning ‘No Sleeep’ Video

Welcome back, Ms. Jackson, we needed you 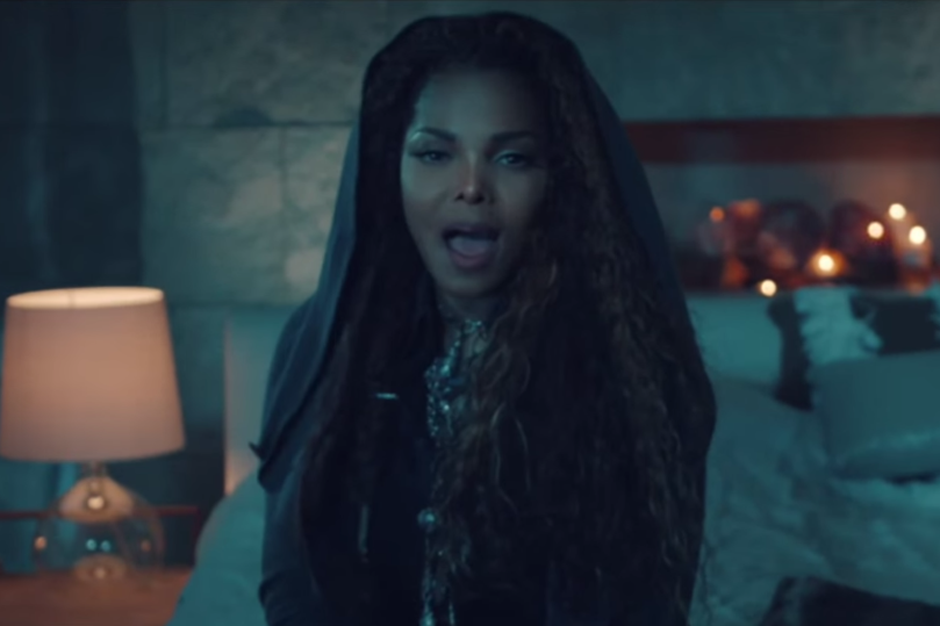 Talk about 0 to 100 real quick: Janet Jackson, who prior to about a month ago had long been considered in the hibernation part of her career during which time no songs or videos were released, has turned things into severe overdrive. With a new song, album announcement, and upcoming tour on the way, the musical icon’s made up for lost time rather quickly.

This morning, she’s joined by 2014 Forest Hills Drive rapper J. Cole on the official remix and flirtatious music video for her new track “No Sleeep.” Jackson’s in the finest form imaginable, prancing and grinning and cooing as the camera follows her up a staircase, into a bedroom, keeping things modest but definitely seductive the entire time. Welcome, welcome back.