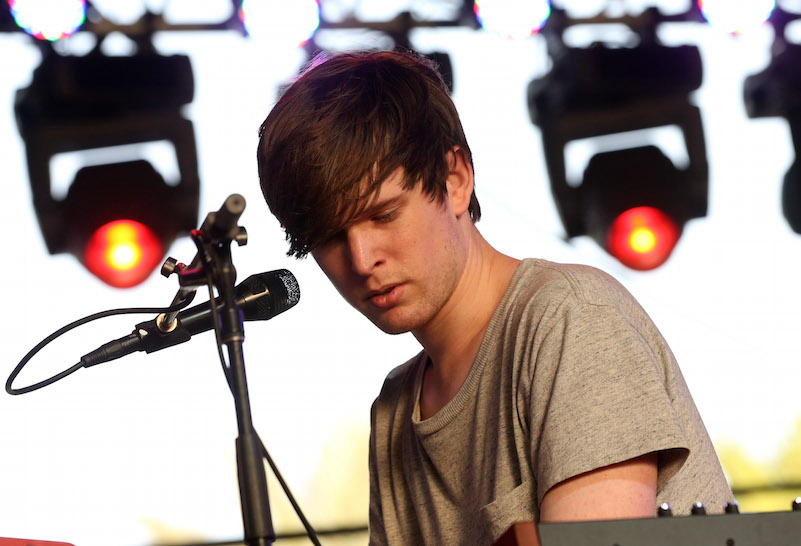 James Blake has confirmed what we’ve already sort of known for a year: his forthcoming third album, Radio Silence, will feature Justin Vernon and Kanye West. According to Reddit, Blake revealed the news in a new interview with Esquire. “I can confirm they’re on it,” he says. “Kanye — I’m with him today. We’d already started on something but it’s not in full swing. Today we should nail something down. If it doesn’t end up on the album you know it hasn’t worked.” He adds that New Zealand silk-rock crooner Connan Mockasin is also on the record.

Back at Governor’s Ball 2014, Blake said the album was nearly halfway done, so at this point you can count on seeing it sometime — probably before Kanye’s new one, in any case.