High Tides Bake in the Sun on Bleary Self-Titled LP 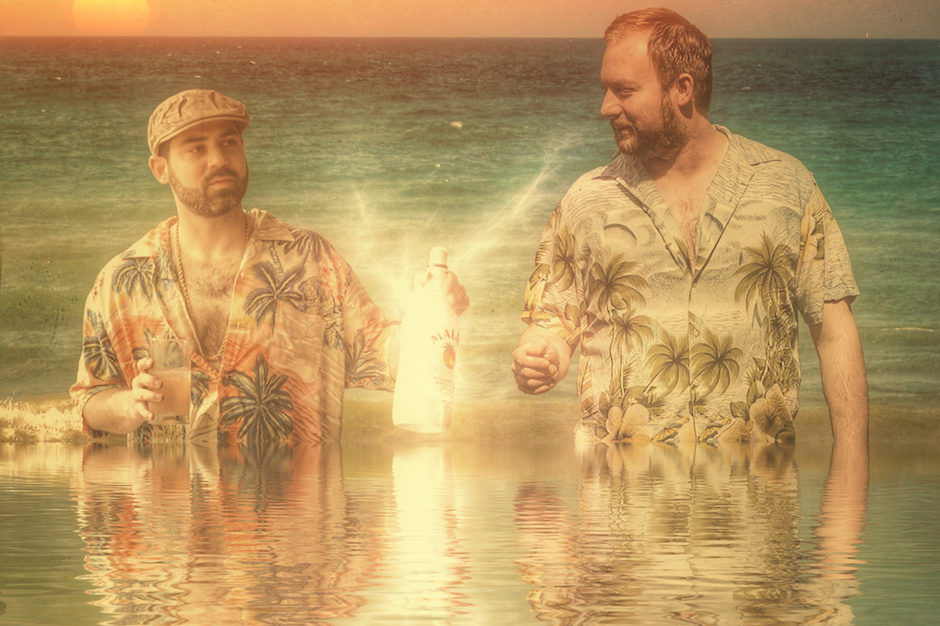 SoCal  duo High Tides has been churning out vaseline-smeared synth-pop since 2011, but after years of support from Black Moth Super Rainbow’s Tom Fec (a.k.a. TOBACCO), they’ve finally emerged with a full-length debut. Like Fec’s early days, Warren Kroll and Steven Lutes imagine a version of pop music stripped of its glee and left to rot in the sun. Tracks like “Sunware” are wonderfully dead-eyed and decomposing, like a version of chillwave where the drugs of choice were opioid rather than cannabinoid. High Tides is out July 31 on Fec’s Rad Cult label, but you can stream it here right now.