Off of their upcoming album, 'Death Magic,' out August 7 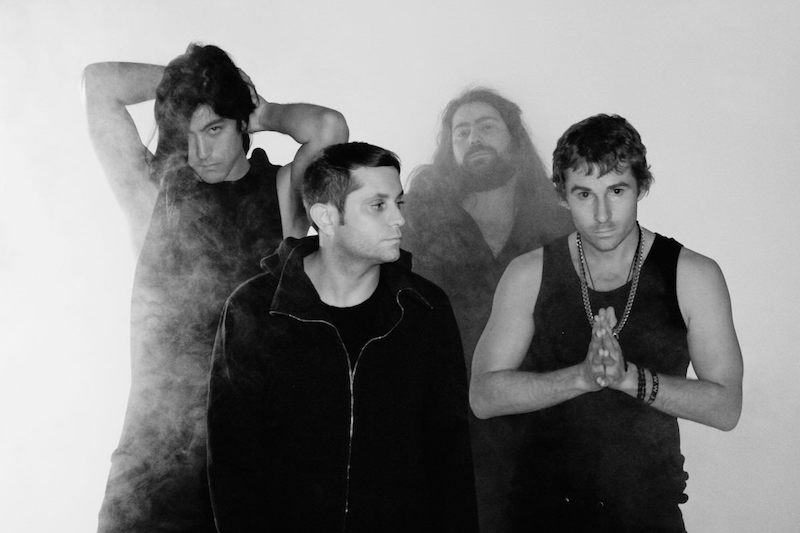 Gothic noiseniks HEALTH have released yet another track from their upcoming album, Death Magic, due August 7 via Loma Vista. “Men Today,” which premiered on Thursday on Beats 1, starts out with deep, driving drums that would open a period action movie trailer (or perhaps a video game). A stuttering synthesizer takes over, giving way to ethereal vocals before the cacophony shuts down with a bang just over the two-minute mark. Listen here.