The duo will release 'The Greatest Power' on September 8 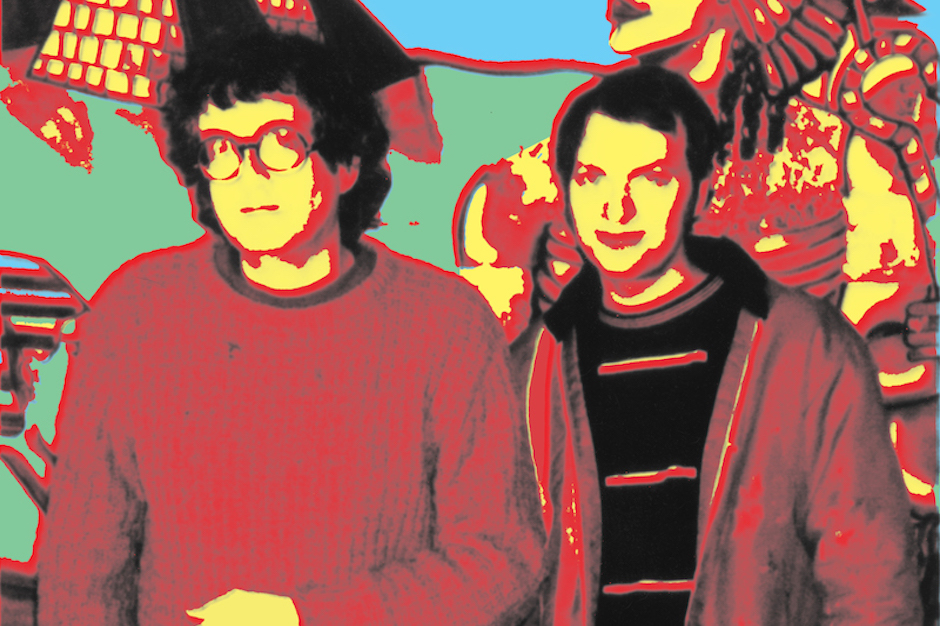 As members of avant guitar-pop troupe Half Japanese, Jad Fair and Jason Willett have long established their names as two of America’s preeminent deconstructions have already turned decades of punk facades into dust, but September 8 they’ll be back for more with The Greatest Power, a collaborative LP due on Dymaxion Groove. Today, they’re sharing that record’s first single, “Mars Invaded Earth.”

If the old adage is true and all of Fair’s songs are either about monsters or love, this one could be one of his first that’s about both, offering goofy depictions of the downfall of our planet paired with a surprisingly maudlin air for the indie rock goofball. More typical is the busted up mix of distorted guitar shards, mangled yelps, and a generally out of step locomotion — something like the pained lurch of a dog with a wounded paw. It’s a tender and loving little number about the alien attacks, so check it out right here along with the record’s track list and album cover. 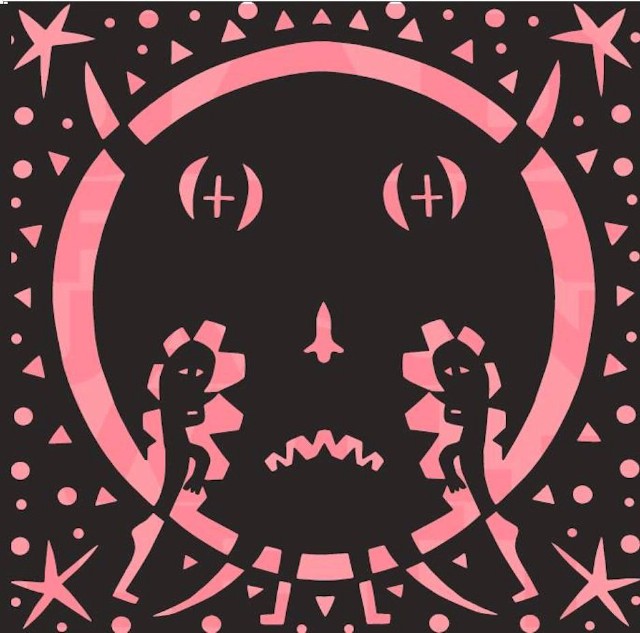 Half Japanese Reinvigorate Their Past on Spindly ‘We Cannot Miss’