Gwenno Aims for the Light on ‘Golau Arall’ Single 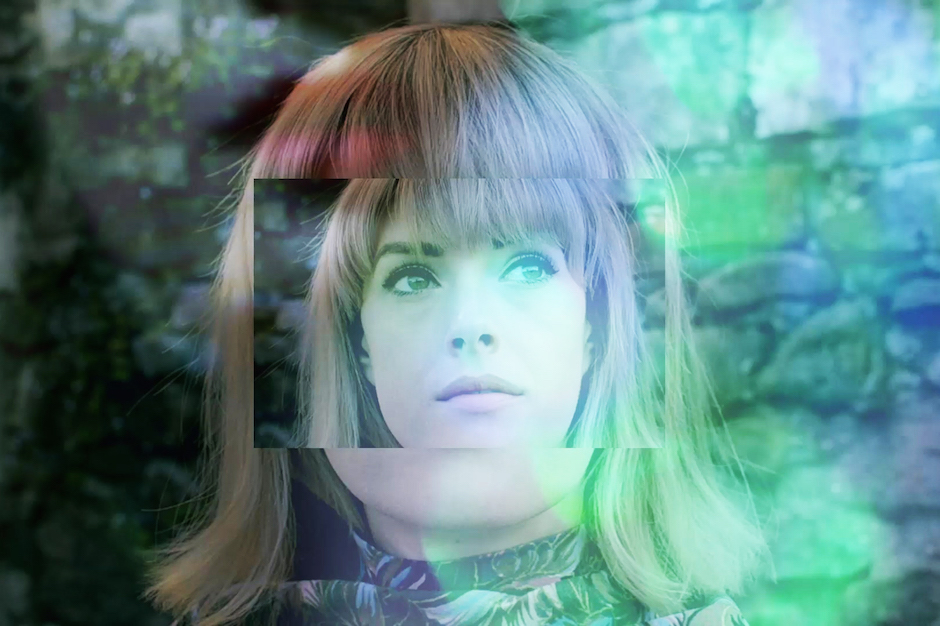 Gwenno Saunders was a longtime member of the British pop group the Pipettes but her solo work is something is a little more weird and watery. Back in 2014, she issued her debut album under the mononym Gwenno called Y Dydd Olaf, and she’s set to give the collection of politically radical ballads a wider release tomorrow, July 24, on Heavenly Recordings. Today, she’s shared one of the record brighter tracks “Golau Arall,” which Google says translates roughly (and appropriately) to “another light.” Like all of the record’s tracks is sung in her native Welsh and like another famously political kraut-pop band Stereolab, the message here is subverted by the giddy allure of the track’s simmering instrumentation. Listen here. 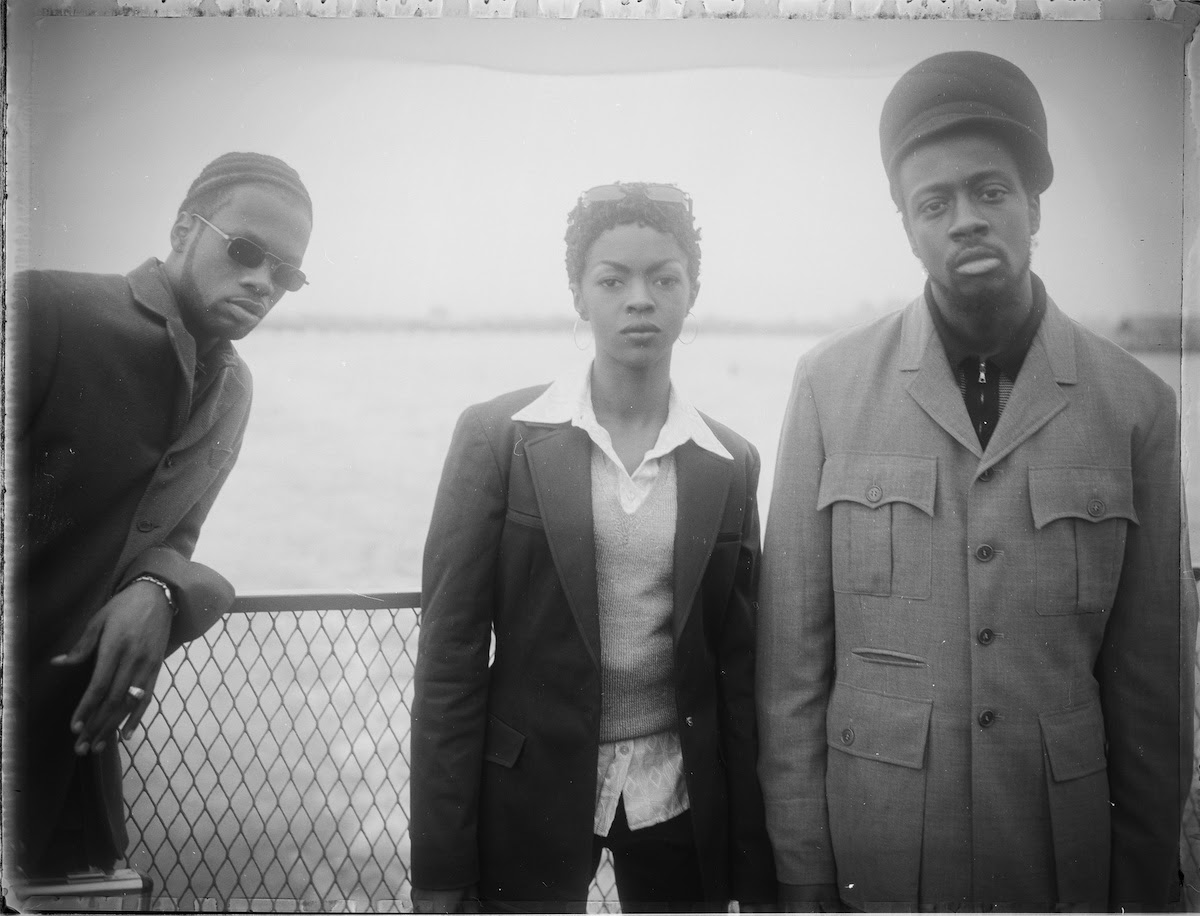