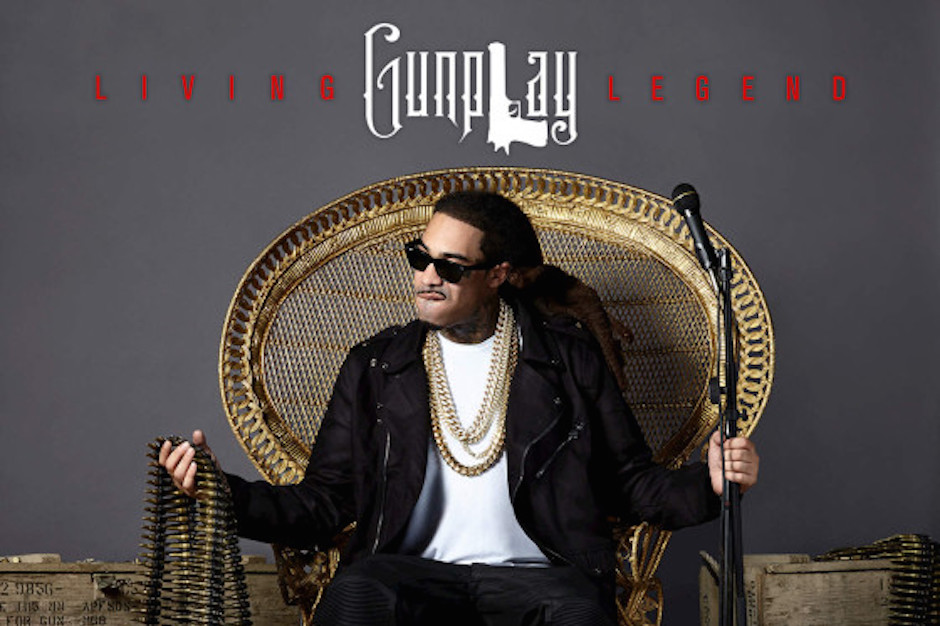 At long last: Gunplay. After seemingly interminable delays, the Miami-born rapper’s debut LP Living Legend became one of those things that you couldn’t really trust until it you could touch it with your hands. And now you can (metaphorically speaking) over at his website. It’s got booming, shouted noise-rap that could make Death Grips look limp, and maudlin material that represents Don Logan stretching out emotionally. And at a brisk 11 tracks, he’s able to cover a lot of ground without falling into slogging marathon territory. Some of the stuff works better than others, but you should check it out over at his site, if only to hear his recent window-shattering singles “Blood on the Dope” and “Wuzhanindoe” in their intended context.

Rap Songs of the Week: Yep, There’s a Kanye West and ‘My Neighbor Totoro’ Mash-Up