Because of course she did 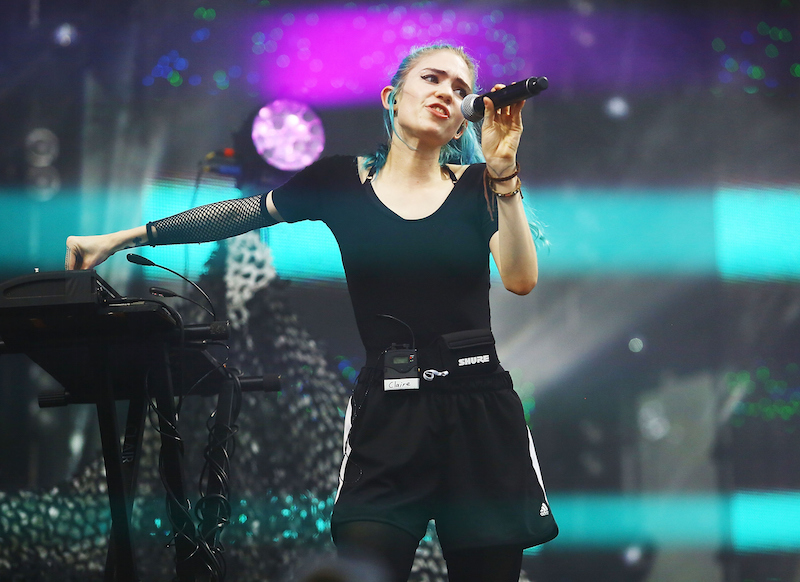 This year’s San Diego Comic-Con has proven the gift that keeps on giving musically: Jennifer Lawrence called Taylor Swift a “badass bitch,” El-P revealed he scored the end credits for Fantastic Four, and now Grimes has bestowed upon the world a truly splendid piece of art. On Saturday night Claire Boucher revealed on Twitter that she illustrated the cover to The Wicked + Divine.

Of The Wicked + Divine, in which gods are repeatedly reincarnated as mortal pop stars, writer Kieron Gillen said in an interview last year, “What the gods do isn’t music — it’s kind of an above-music, an ur-art-form that all art forms aspire to. We take some of the semiotic fancy dress of pop, but we’re very expressly not saying it’s pop music. It’s just what pop music feels like, at the absolute best.”

It’s pretty appropriate subject matter given Grimes’ own complex relationship with pop music. Boucher has said the follow-up to 2012’s Visions will arrive in October of this year.