Ghostface Killah to Action Bronson: “Who Gives You the Right to Even Mention My Name?” 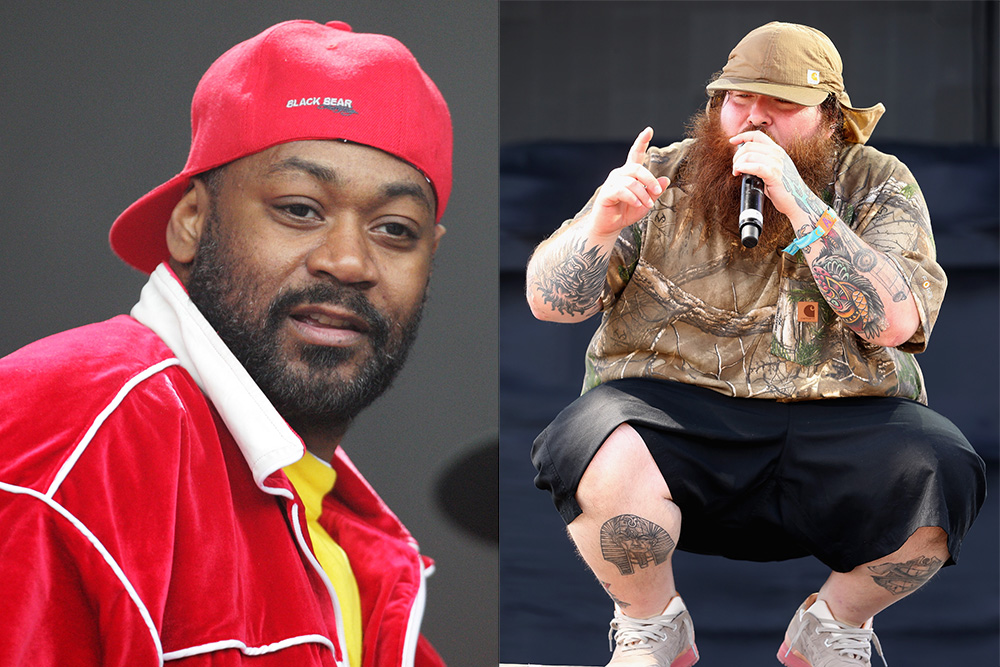 Update 7/21/15: Ghostface Killah is not about to let bygones be bygones. Revolt caught up with Ghostface and asked if he accepted Action Bronson’s apology. Ghostface gave a terse, one word response: “no.”

When ur wrong ur wrong and I was wrong. I apologized for the comments. I’ll always be a stand up human. Much love.

Ghostface Killah does not seem like someone you want to mess with. On Monday, the Wu-Tang Clan member uploaded a fiery, intimidating response to a a perceived slight from Action Bronson. Earlier this month, the Mr. Wonderful rapper appeared on ESPN’s SportsNation, when the hosts brought up the often-made comparisons between his style and Ghostface’s. “He’s not rapping like this no more,” Bronson responded.

In a six-minute long response video, Ghostface comes for Bronson hard. “Who gives you the right to even mention my name out your motherf—king mouth?” he asked/threatened, adding, “Boy you done made a mistake.” Watch Ghostface’s righteous fury below.

Vote for Ghostface Killah to play near you via our partner site RABBL.