It's the first taste of his new LP, 'The Story of Sonny Boy Slim' 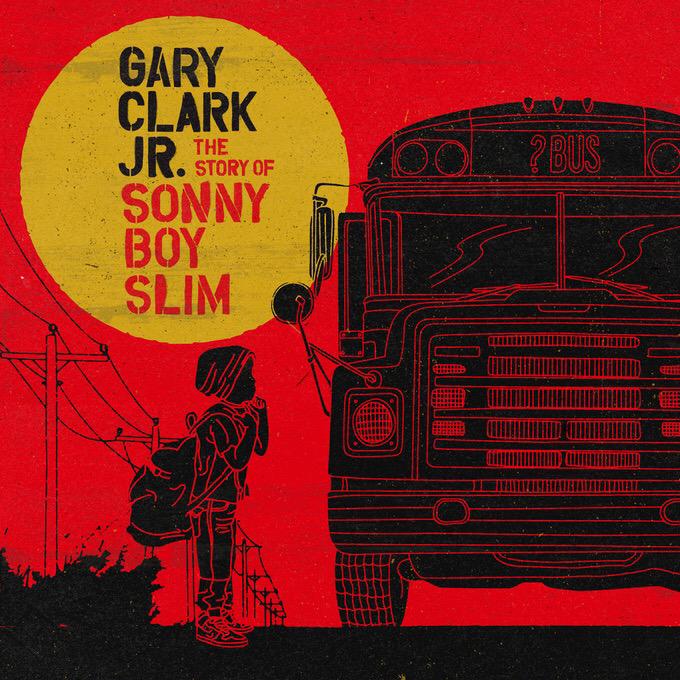 It’s been a minute since we’ve heard from Gary Clark Jr. — his Blak and Blu was a 2012 release — but now the bluesy rocker’s back with “The Healing,” a spiritual, guitar-licked anthem that slinks along at its own mesmerizing pace. Premiered by Zane Lowe on Beats 1, the song is stuffed with some awe-inspiring writing, kicked off by a solo hymnal by an unknown Austin local named Christopher Copeland that’s nothing short of poignant.

“The Healing” is the first taste of Clark Jr.’s upcoming new album, The Story of Sonny Boy Slim, out later this year. Check it out now.