Flying Lotus Announces Recurring Role on ‘Why? With Hannibal Buress’ 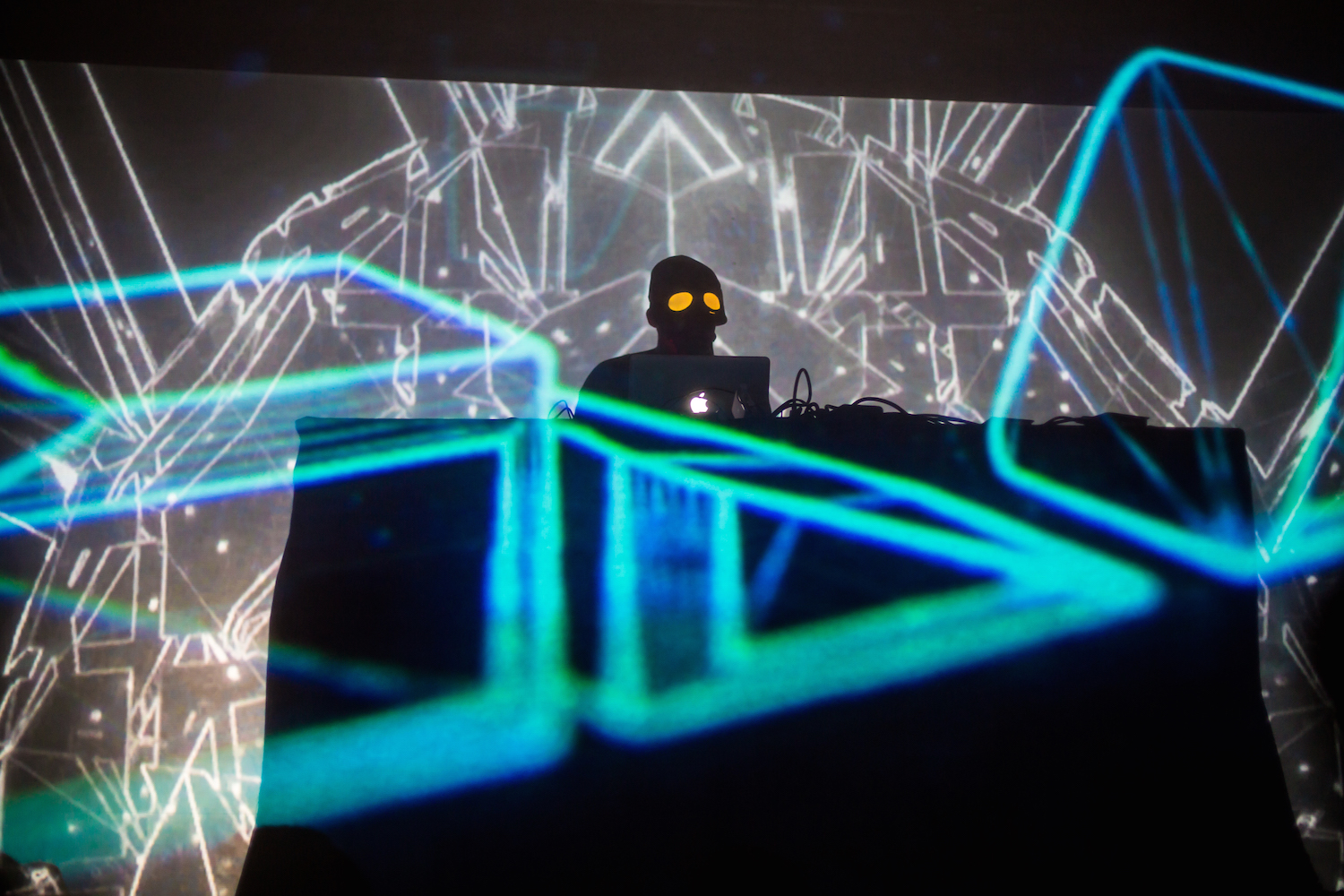 CREDIT:Photo By: Jason Shaltz for SPIN

Droll comedian and Drake’s pal Hannibal Buress recently launched a new show on Comedy Central called Why? With Hannibal Buress and it seems that he’s enlisted Flying Lotus to help out in some form or fashion. The Los Angeles-based producer tweeted earlier today that you’ll be able to “catch [him] playing new shit” on the show every Wednesday.

Some have speculated that means he’ll be functioning as a sort of house DJ/bandleader, but official word from the show has yet to surface. At press time, a representative for Flying Lotus had not responded to a request for comment about his official involvement, but either way he’ll be doing something on the show, which means it’s immediately essential viewing.

Tune into @hannibalburess new show on Comedy Central it’s called “why?”. U can catch me there playing new shit every Wednesday.