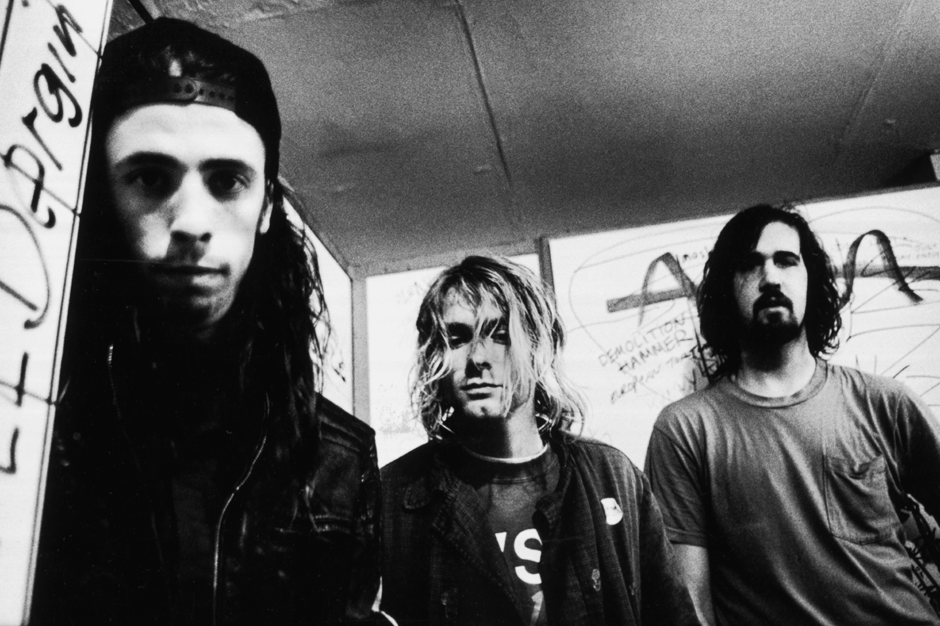 A Seattle teenager has done what decades of historians and Nirvana obsessives couldn’t and uncovered photos of the bands first show in 1987. As Rolling Stone points out, 19-year-old Maggie Poukkula dug up and tweeted a photo strip featuring three shots of a young Kurt Cobain performing in a basement.

Maggie’s father, Tony Poukkula, hosted the show at his band and joined the band on guitar throughout the night for a few Led Zeppelin covers. Reports about the show suggest that the nascent band performed Led Zeppelin’s “Heartbreaker” and “How Many More Times,” as well as early versions “Aero Zeppelin,” “Mexican Seafood,” “Pen Cap Chew,” “Hairspray Queen,” “Spank Thru” and “If You Must.” The lineup at the time featured bassist Krist Novoselic and drummer Aaron Burckhard. You can check out the photo strip below, and go dig up your own family photos, there could be rare important historical documents buried somewhere in there.

Pictures of my dad and Kurt Cobain playing together back in the day😎 pic.twitter.com/y7lXh6acVn