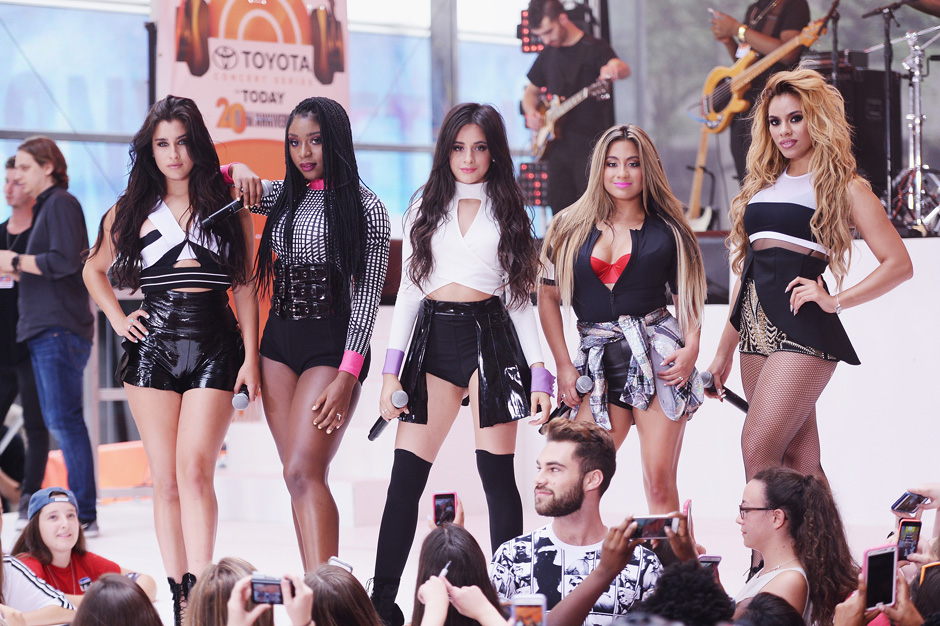 Fifth Harmony dropped by Rockefeller Plaza early this morning to roll through three of their Reflection singles. Starting with the still-growing “Worth It” — a sax-heavy stomper that heavily features Kid Ink and still manages to be pretty great — the five ladies demonstrated why, exactly, they’ve been so hyped this year.

To go from X-Factor runner-ups to an internationally known group is no easy feat these days, but it’s become clear with each passing month that Fifth Harmony are no flash in the pan. Sure, their album booklet lists as many producers and writers as there probably were people on your subway this morning, but the LP manages to emerge as this compellingly listenable, cohesive collection of songs.

By ending their Today set this morning with the much more mid-tempo “Like Mariah” — which samples the elusive chanteuse’s trademark “doo-do-doo-duh-do-do-do” and has to pay her songwriting royalties for it — they (or their management) are showing incredible understanding of how to roll out an album campaign. It’s been a steady stream of radio-friendly hits — “Bo$$,” “Sledgehammer,” and “Worth It” — but by turning to “Like Mariah,” it’s clear Fifth Harmony’s interested in showing off that they’re more than just well-crafted choreography and sturdy live vocals: They’re smart, substantive pop stars in the making.