The Feelies’ Glenn Mercer to Release an All-Instrumental Album

'Incidental Hum' will arrive on October 9 via Bar/None Records 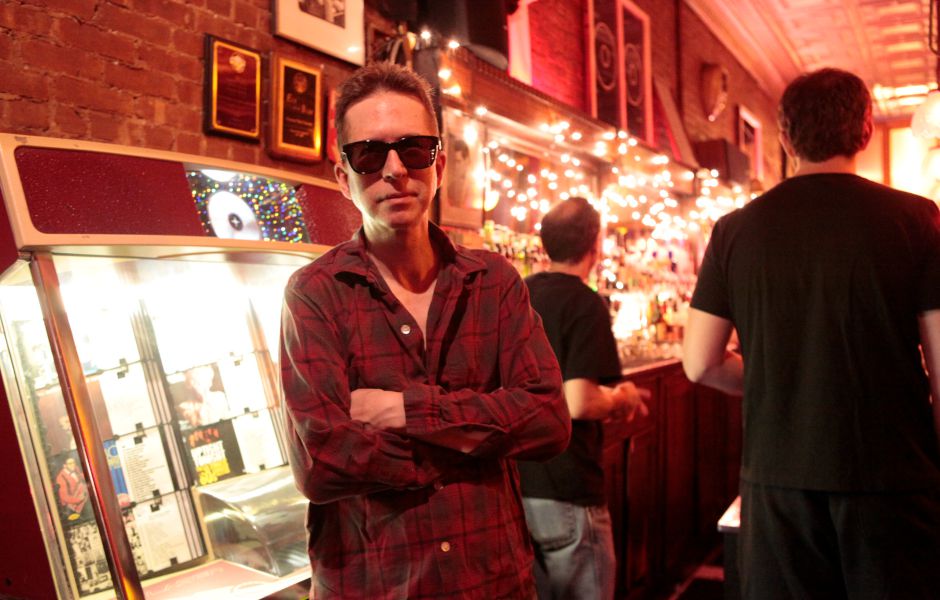 The Feelies guitarist/founding member and jangle-rock luminary Glenn Mercer has announced plans to release a new solo record, the all-instrumental Incidental Hum. Arriving on October 9 via Bar/None Records, the album is Mercer’s first all-instrumental and second solo work (Wheels in Motion came out in 2007). His latest will feature 12 original tracks plus three covers: Brian Eno’s “Here Come The Warm Jets,” Jimi Hendrix’s “Third Stone From The Sun,” and “Somewhere Over the Rainbow” from The Wizard of Oz.

Commenting on his upcoming work via press release, Mercer said:

My idea for Incidental Hum was to try to create music that would evoke an atmosphere. That would, in turn, suggest images of a more specific location. I would, as an experiment, picture in my mind a scene with a particular environment and then write music to match the mood and place. Once the concept came together, I also allowed for influences from other movie soundtracks like cheesy B horror films, spaghetti Westerns, and teenage surf flicks.

He continued, recalling earlier events that led to his interest in crafting instrumental arrangements:

Back in 1982, Bill Million [of the Feelies] and I wrote some music for the indie film Smithereens. That led us to a new way of working and writing: that was recording-based rather than performance-oriented. We soon formed the Willies as a vehicle to explore some of those ideas in a more experimental and improvisational, less restricted structure. I remember being influenced by music that stretched beyond the confines of rock and roll, like Phil Glass, Kraftwerk, [Robert] Fripp and Eno, and Bowie’s Low.

New Music: The Feelies – “Been Replaced”

The Feelies, ‘Here Before’ (Bar/None)