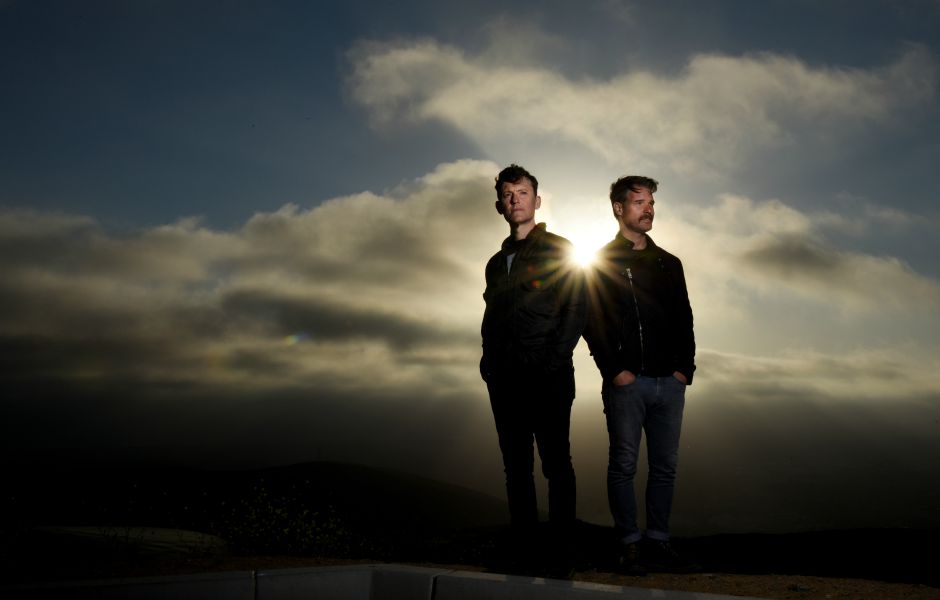 Listen to “Peter and Jack” below, look out for the duo’s forthcoming record, Fast Forward, on August 21 via Fake Record Label, and pre-order your copy here.

Eliot Lipp Gives El Ten Eleven a Panoramic Pop Remix on ‘No One Died This Time!’