Duke Dumont won’t say he’s a businessman. If he were, the U.K. producer insists, he would have tried harder to get more chart-topping, big-name artists on his debut album, no matter how difficult they can be to work with — and he should know, having been forced to scrap at least one studio session due to contractual disputes with one such “A-lister” whom he declines to name — because that’s the easiest path to hit records. He does, however, play by at least some inked-out rules, refraining from putting his new songs on SoundCloud (even though he desperately wants to) because he knows his record label would not be pleased. “They gave me decent money to make the album,” he tells SPIN over the phone from his home in Hertfordshire, where he’s bunkering down for a few days between tour dates to do “boring” tasks like answer emails. “So I’m not going to throw it back in their faces.”

For his upcoming LP — which at the last minute was split into a three-part series of Blasé Boys Club EPs, the first of which arrives October 2 via Astralwerks/Blasé Boys Club — Dumont graciously and gratefully used the resources at his disposal to emulate one of his favorite albums: Daft Punk’s 2001 breakthrough Discovery. “You have the big tracks in there, and you have some little moments of music which are incredible and still sound good today,” he says. As such, Blasé Boys Club includes “songs that can be played on radio” — several of which, he adds in case it was unclear, have already been played on radio — as well as “big club tracks,” and retro-leaning jams like “Ocean Drive,” a neon-hued emotional overdrive through Nicolas Winding Refn’s imagination.

“I’ve pretty much tried to make a classic electronic album, in the sense that it’s not just all three minute songs like the regular [club tracks],” Dumont says. The eight-minute “Robert Talking” features ’80s Chicago house vocalist Robert Owens, but Dumont says he passed over bigger stars in favor of session musicians and rising singers and songwriters, like the angelically falsetto-voiced James Vincent McMorrow. 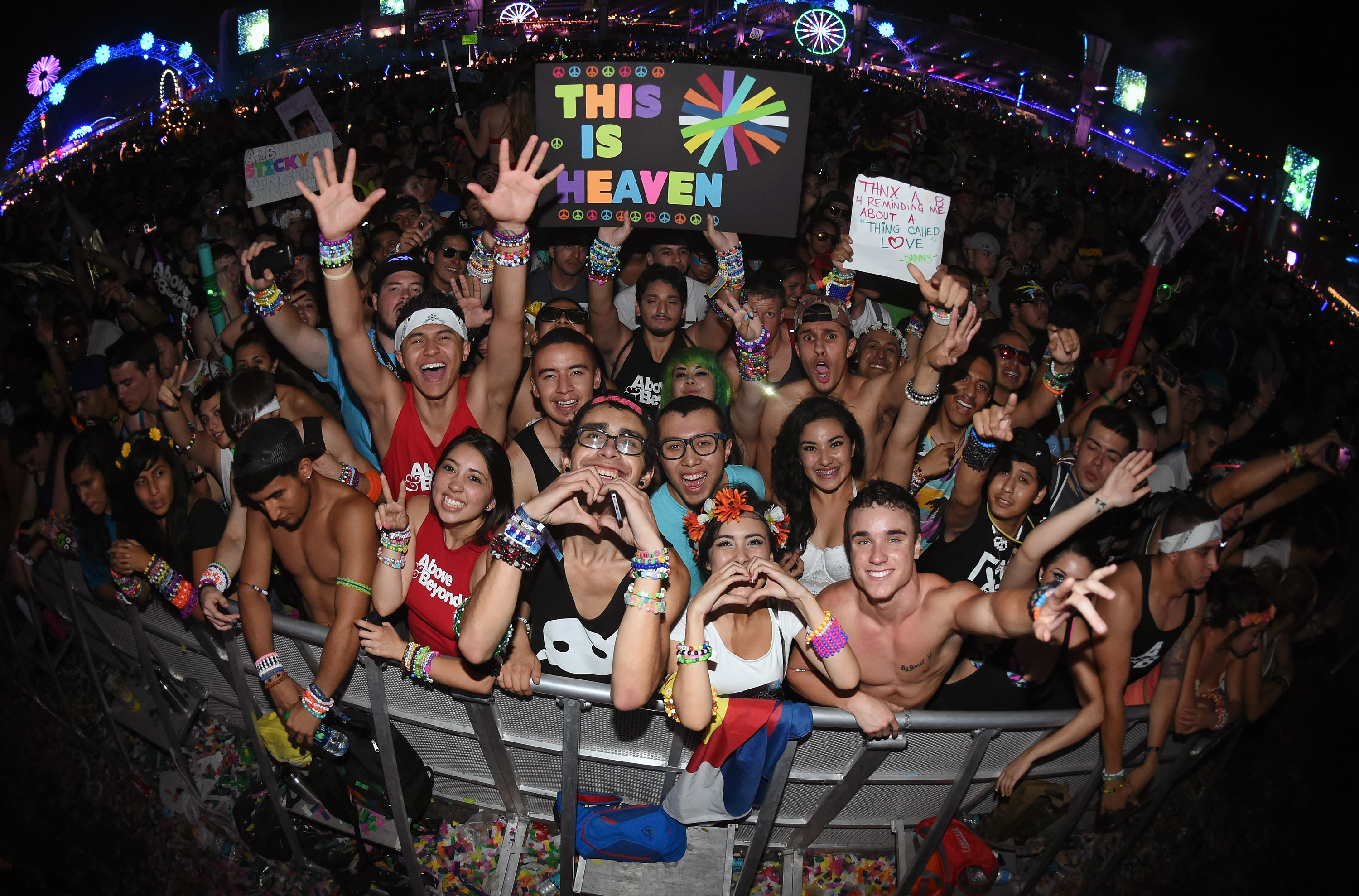 About four years ago, Dumont was making a pittance “struggling to get DJ gigs” before he realized that he needed to both write the tracks and get the credit (and, of course, the money). “I wasn’t making music that any DJs were playing,” he says. “So, how could I become a DJ if I wasn’t involved in the scene at all?” He put out a series of tracks as a series of EPs entitled For Club Play Only — one of which, on the second release, was fittingly named “No Money Blues.” Shortly thereafter, Dumont followed those with the ebullient “Need U (100%)” — which topped the U.K. charts and went on to be nominated for a Grammy — and the melancholic “Won’t Look Back,” both of which he says will be on the Blasé Boys Club EPs.

The “irony” of these club tracks making their way onto radio, he says, is his newfound proximity to these popular stars that will decidedly not be featured on Blasé Boys Club. “Being the kind of sociopath I am, working with some of the biggest pop stars in the world, it’s like, ‘This is my album. This is how it’s done. Don’t be a prima donna. Just write the music,'” he says. “On the flip side, as a record producer, I’m working on some of the biggest acts in the world. So it’s a really strange, schizophrenic mindset where I try to push boundaries, but they are the boss.”

He hopes that someday, as much credit will be given to the songwriters as the performers, either behind the decks or behind the mic. “I don’t think enough respect is given to some of the artists whose music is being played by massive DJs or by DJs all the way around the world,” says Dumont, who cites Disclosure’s dedication to their songcraft and “tight live show” as emblematic of how producers should make a name for themselves. “That took a lot of time and dedication to learn that craft, to get good at music that makes a connection with people.” 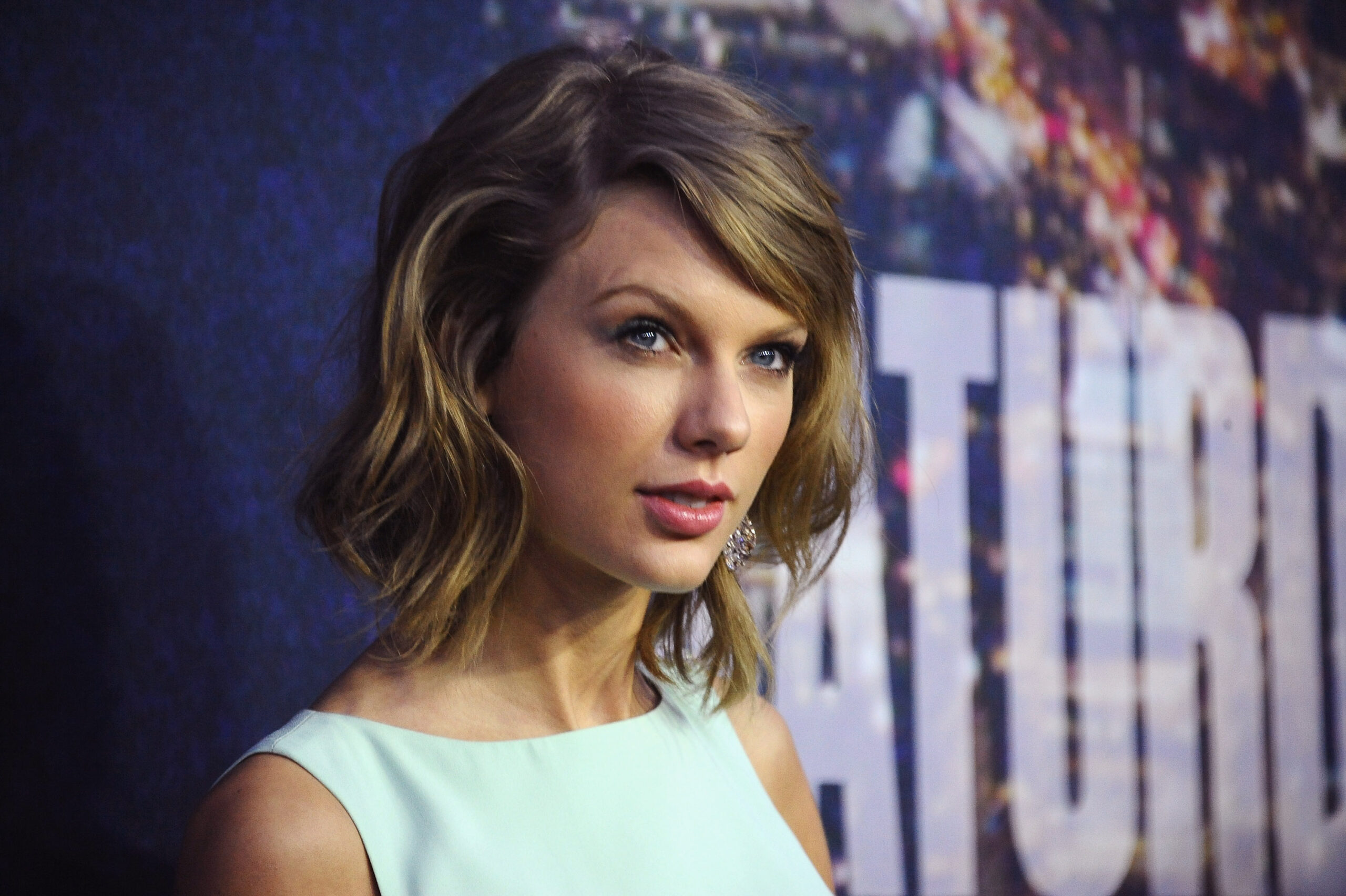