Ducktails and Mac DeMarco Pal Around in ‘Surreal Exposure’ Video

The Real Estate guitarist's 'St. Catherine' is out July 24 on Domino 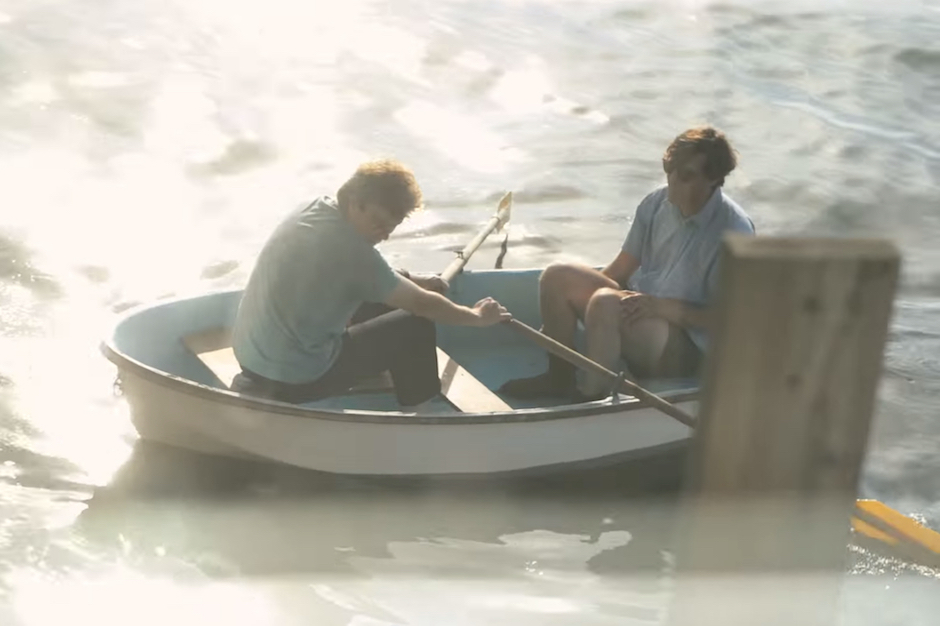 Both Modanile and DeMarco appear as lightly fictionalized versions of themselves. They mostly just use the clip to pal around Mac’s Far Rockaway house and trade intentionally stilted dialogue. Relative highlights include Mac abusing Modanile with a cactus and the latter joining the former in the shower while fully clothed. It’s an appropriately weird one from two of New York indie rock’s strangest. Watch it here before St. Catherine comes out on July 24.