Quentin Miller: "I could never take credit for anything other than the few songs worked on together" 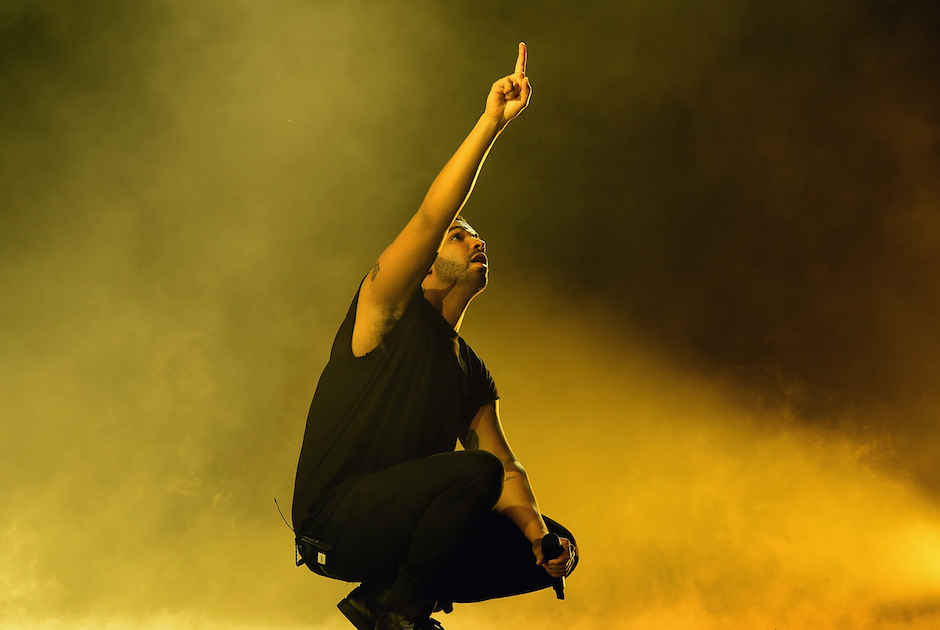 In the midst of Meek Mill’s attack on Drake’s auteurist sensibilities, he issued a tweet bearing what might have been the two most damning words in his whole tirade: Quentin Miller. That Atlanta rapper is given a writing credit on the If You’re Reading This It’s Too Late track “10 Bands” leading many to speculate that he may have actually written the track for Mr. OVO. Funkmaster Flex hopped on the train Wednesday night, playing a purported reference track for the song on Hot 97, but now Miller has responded to all of the charges unequivocally, as Complex points out, in a new Tumblr post.

He went on to say that he was “not and never will be a ‘ghostwriter’ for Drake.” He acknowledged that the pair had “collaborated,” but said that he couldn’t “take credit for anything other than the few songs [they] worked on together.” Still no word from Drake himself on this whole ordeal, but for now you can read Miller’s whole note over at Tumblr.