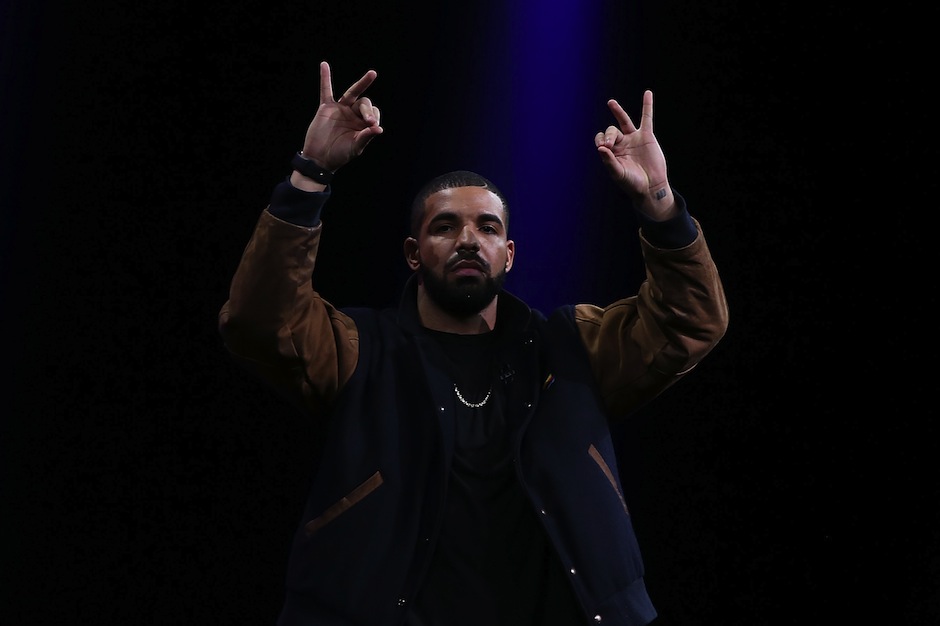 Last month, Canada’s Polaris Music Prize announced their long list of nominees for 2015, but now they’ve narrowed it down to just ten. As you might have expected, heavy hitters like Drake’s If You’re Reading This It’s Too Late, Caribou’s Our Love, New Pornographers’ Brill Bruisers, and BADBADNOTGOOD & Ghostface Killah’s Sour Soul have made this year’s short list. New records from up-and-comers like Tobias Jesso Jr., Viet Cong, Alvvays, and Braids also made the list. And as ever, there’s a couple of wildcards, including Jennifer Castle’s solemn folk record Pink City and Buffy Saint-Marie’s Power In The Blood.

Whoever wins will have to do a lot to match the awards show weirdness of the last two winners: Godspeed You! Black Emperor and Tanya Tagaq. The winner of this year’s $50,000 prize will be announced on September 21 at the Carlu in Toronto.