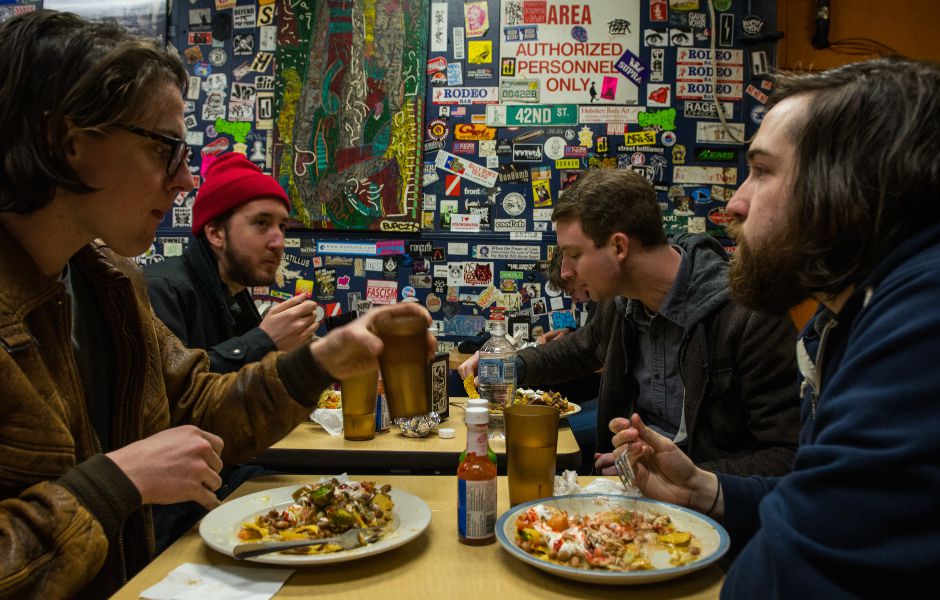 With an attitude like that, he might be right. But despite his best efforts, there will be no ignoring the Brookyn slacker pop outfit, who, with dulled, ambivalently bummed vocals and trudging mid-tempo melodies, sound as if Washington state’s favorite feedback-obsessed experimentalist Phil Elverum finally joined up with a reunited Eric’s Trip.

“At the end of the day it’s probably just a song about an awkward date that I’m sure this person doesn’t remember at all, because it was completely unremarkable,” writes Cardos in a press release. “But I must’ve gotten something out [of it], because otherwise this song would be about something else or maybe not exist.”

Listen to “Soft Focus” below, and grab Remember Me John Lydon Forever on August 14 via Fleeting Youth Records.