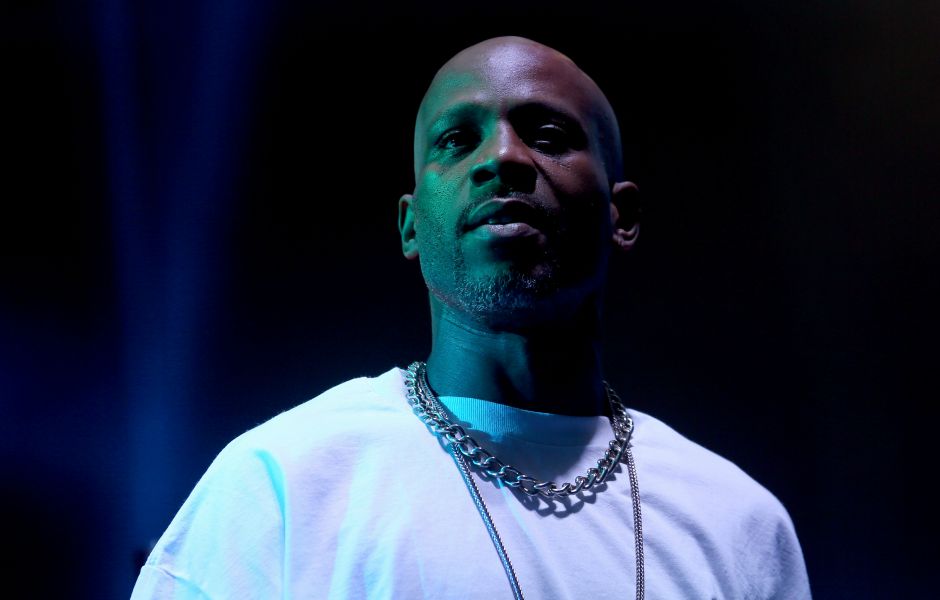 DMX has been sentenced to six months in prison, according to reports from People. The rapper — born Earl Simmons — had accumulated an unpaid child support bill amounting to $400,000. This follows an arrest in New York City last month and a stint on OWN’s Iyanla: Fix My Life, where Simmons connects with his oldest son, Xavier, after not speaking for a year and a half. Watch a clip from the show below.